Not good news for Al-Malki as injury struck seven Real Madrid players in the Valencia, Wednesday night, Spanish Super Cup semi-final match in Saudi Arabia, with a handful of players limping off.

The Spanish program also stated that Vazquez, Mendy, Camavinga, and Valverde were the ones who showed the most “limping” after the meeting, knowing that Lucas would not be able to participate with the team in the Super Final against the winner from Barcelona and Real Betis, next Sunday, provided that he undergoes The player undergoes x-rays and examinations at the site of the injury to determine its exact size.

For its part, the Spanish newspaper Marca reported that Edir Militao is fine, but he will undergo some tests in the hospital as a precautionary measure, after he was dizzy in the meeting yesterday.

Camavinga, in turn, suffers from a knee injury, and it is not yet known how serious the injury is, knowing that the Italian coach Carlo Ancelotti, the coach of Real Madrid, has already confirmed the Frenchman’s injury in statements after the match.

Record highs in the dollar to where? 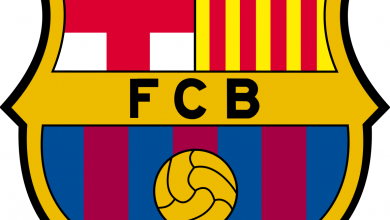 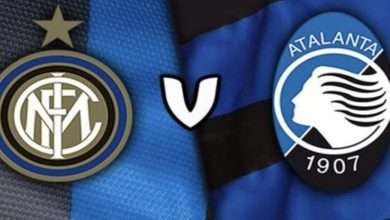 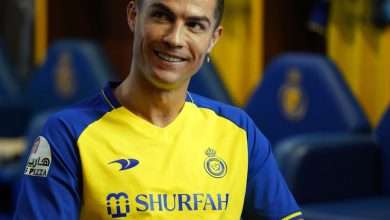 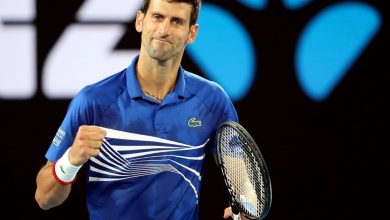