About two months after the crime of the “Zarqa Boy” who was amputated in his hands and had one of his eyes gouged out, Jordanians woke up today to a horrific crime in the capital, Amman, against a young man who is not guilty of any problems ..

Social media pioneers in Jordan circulated heartbreaking photos of a young man named “Bahaa” who was attacked with a machete by a person in conflict with his father in the area of ​​Marj Al-Hamam, southwest of Amman.

Bahaa, 15, was severely wounded in the face and head, and his fault was that the aggressor wanted revenge on his father after disagreements with him, so he took revenge on the young man.

The director of Al-Bashir Hospital, Dr.Mahmoud Zureikat, made a statement about Baha’s health condition, saying: “After the arrival of the child Bahaa at dawn yesterday in a critical condition, it was later revealed that he was suffering from a segmental wound in the scalp with a fractured skull, exiting the spinal fluid, and suffering from two cuts In the face. “

Adding: He also suffers from “an injury to the salivary glands, and multiple wounds to the left forearm, as two consecutive procedures were performed for him, one for the face and jaws and the other for brain and nerve surgery, and a restoration was performed to stop the fluid from escaping from the spinal cord.”

The media spokesperson for the Jordanian Public Security, Colonel Amer Al-Sartawi, said that “Bahaa is still under treatment and he is in stable health, while the initial investigations showed that the perpetrator came to the young man’s house due to previous financial disputes between him and the father, and that after his father was not found, he started to beat him by A sharp tool applied to several areas in the head area.

He confirmed that the security authorities were able to locate the perpetrator who was hiding inside a farm south of the capital, and he was arrested.

Injuries in Boston .. And the reason?

Victims of shooting at a Virginia school

For the third day, a plane crashed, killing all its passengers

Injuries in Boston .. And the reason?

Victims of shooting at a Virginia school

For the third day, a plane crashed, killing all its passengers

Egypt announces its demands to complete the "Gulf reconciliation"

New directives from the Banque du Liban to banks 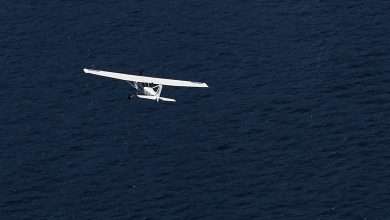 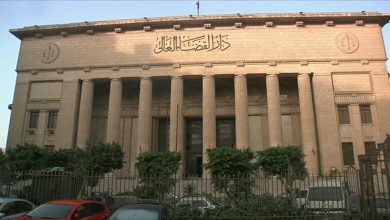 An Egyptian court sentences a father who raped his daughter 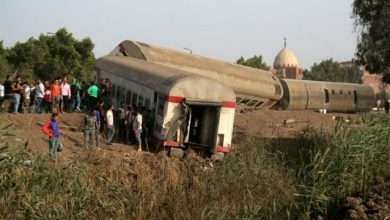 Train accidents return to the fore in Egypt 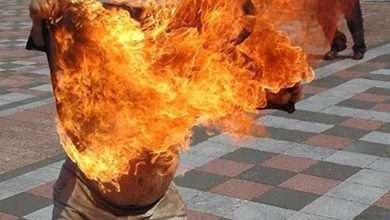 The death of a Tunisian set himself on fire!