Yesterday, Saturday, the French Development Agency provided Tunisia with a loan of 200 million euros, in order to support its general budget and complete its reform program.

Where the Tunisian Minister of Economy and Planning, Samir Said, and the French Minister of Foreign Affairs, Catherine Colonna, signed the loan agreement, during a ceremony held, by the way, on the sidelines of the 18th summit of the International Organization of La Francophonie, which started yesterday, Saturday, on the island of Djerba in southeastern Tunisia.

And the Tunisian Minister of Economy and Planning stated, after signing this agreement, that this new funding “confirms the keenness to continue accompanying and supporting Tunisia in the implementation of its reform programs, in a way that helps it restore balances, create opportunities for growth, and achieve a viable and sustainable economic recovery.”

For her part, French Foreign Minister Catherine Colonna affirmed the French government’s readiness to continue providing the necessary support to Tunisia at all levels so that it can achieve its goals in economic and social development.

This was the Tunisian President, Kais Saied, meeting yesterday, Saturday, with his French counterpart, Emmanuel Macron, on the occasion of the Francophone Summit, and “during the lengthy meeting, they touched on the bonds of historical friendship, the bonds of cooperation and the distinguished partnership that exist between Tunisia and France, and the affirmation of the joint keenness to continue working together from In order to further strengthen and diversify these relations at the bilateral and European levels,” according to a statement from the Tunisian presidency.

In mid-October, the Tunisian government announced that it had reached a preliminary agreement at the expert level with the International Monetary Fund, to grant it a loan of $1.9 billion, to be repaid over 4 years, targeting its economic policies.

The Executive Board of the International Monetary Fund is scheduled to discuss Tunisia’s request for a loan in December.

Turkish operation in Iraq and Syria 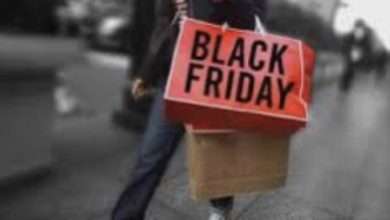 Black Friday was sad in Europe 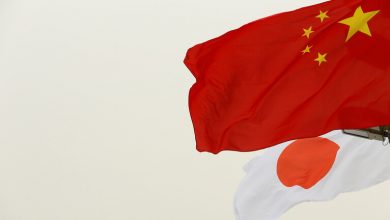 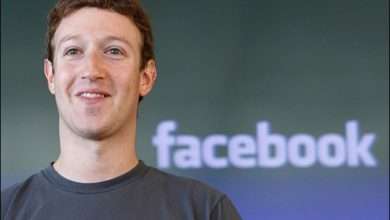 Negative end between Poland and Mexico 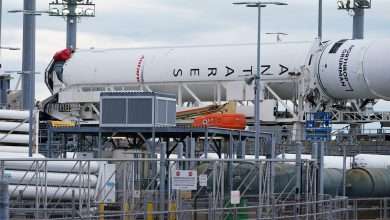