The Lebanese actress, Aimee Sayah, the heroine of the series Al-Hiba, the fifth part, which is currently being shown, is preparing to shoot a new series produced by Sabah Brothers, entitled “The Rain Dance”, a Syrian-Lebanese joint work that she co-stars with actor Maxim Khalil.

The Rain Dance, written by Hazem Samoua, directed by Joe Bouaid, who achieved outstanding success in the series “Salon Zahra”, and the soundtrack will be touched by the artist Ziad Boutros.

The story revolves around a gang that deliberately commits a murder, and then points the finger of accusation to Maxim, who has wide popularity, and owns a prestigious position in the country, to be imprisoned after that.

Bad news for Manchester City at the end of the international break, the team's dynamo is infected with Corona 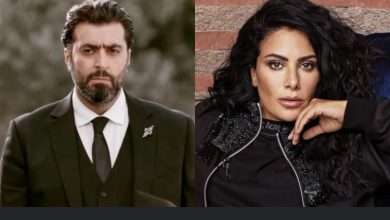 The survival of Saba Mubarak and Bassem Yakhour 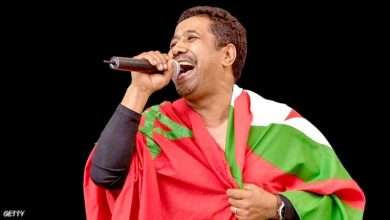 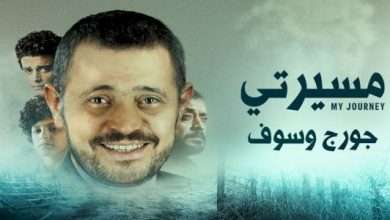 The life of the artist, George Wassouf, in an eight-episode television series 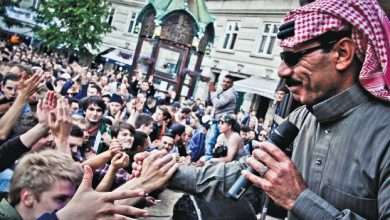