Accused actress Amber Heard, her divorced husband Johnny Depp, sexually assaulting her, shortly after their marriage; Also she accused him of beating her on several occasions; Because of the assumption of a betrayal, after positive for cocaine and alcohol dramatically.

On the second day of testimony before the US Court of Virginia, Ruth Hurd what it claimed that it happened in Australia in 2015, after only one month linked Bjohnny Deep in Los Angeles, before the celebration of their marriage Bdzerth own in the Bahamas.

The US actress: The Deep Tardha around the house, which cast glasses of wine on them, hitting alcohol bottles on the wall behind her. Hurd testified that her divorced husband grabbed her from her throat and punched her on her face, accusing them of having sex with actors Billy Bob Thornton and Eddie Redmaan.

The duo engaged in trial hearings sparked by an article published in the American Amber Heard newspaper accused her ex-husband Johnny Depp of violence Alnnzle right, the latter to file a lawsuit and the right to claim financial compensation payment as a result of a huge smear his reputation.

Between staying in Paris or moving to Real Madrid, this is the date for determining the fate of the French star

White House: We plan to impose additional sanctions on Russia 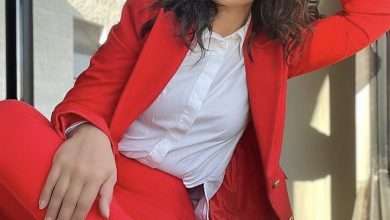 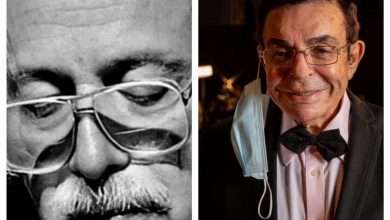 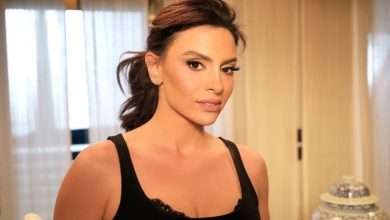