Belgium defeated Poland 6-1 in the match that brought them together, on Wednesday evening, in the second round of Group D of the European Nations League.

Robert Lewandowski opened the scoring for Poland in the 28th minute, and Axel Witsel equalized for Belgium in the 42nd minute.

De Bruyne gave the Belgian team the second goal in the 59th minute, before Leandro Trossard scored two goals in the 73rd and 80th minutes, and Leander Dendoncker scored the fifth goal in the 83rd minute, and Luis Obenda concluded the hexagon in the 90th minute.

In the same group, the Netherlands snatched a fatal victory at the expense of Wales, 2-1, in the match that brought them together at Cardiff City Stadium, to win the Mills their second victory in the European Nations League.

Theon CoopMiners scored the first goal in the match for the Netherlands in the 50th minute, and Reiss Norentin Davis tied for Wales in the 90+2 minute, and before the end of the match, the Dutch Mills snatched the victory with a killer goal in the 90+4 minute.

Thus, the Netherlands is at the top of the Group D standings of the Nations League with 6 points, followed by Belgium and Poland with 3 points each, and finally Wales without a balance of points.

In the Group E of the European Nations League, Ukraine defeated Ireland 1-0, with Viktortsijankov scoring in the 48th minute.

Scotland and Ukraine have 3 points, with a match postponed between them from the first round of the Nations League, and Armenia is equal with them with the same balance, but from two matches, and finally Ireland is without a balance of points.

What resulted from the meeting of Latifa and Ziad Rahbani

Erdogan announces his candidacy for the upcoming elections 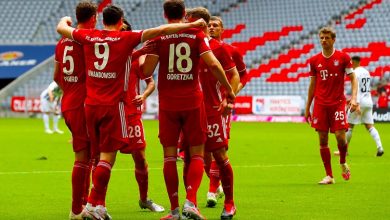 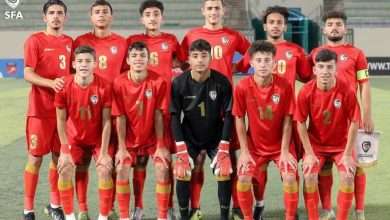 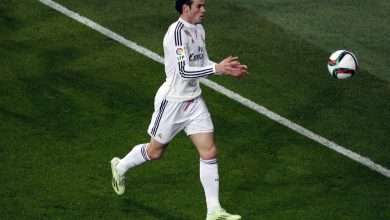