A team of engineers and doctors have begun experimenting with a research project known as BrainGate that has enabled them to convert a paralyzed man’s thoughts into written text, thanks to a brain implant system that “translates” his imagined handwriting into real text.

A smart chip was placed in the brain of a man with quadriplegia, and was able to translate his thoughts into clear texts with a very high accuracy of about 94%.

The device is part of a research collaboration called BrainGate, which serves as a brain-computer interface (BCI) and uses artificial intelligence (AI) to interpret signals of neural activity generated during handwriting.

A 65-year-old man who had been paralyzed for several years and was unable to move either his upper or lower limbs underwent the experiment and was able to write the brain at a speed of up to 90 characters per minute (or about 18 words per minute), with an accuracy of approximately 94% (and an accuracy of approximately 94%). up to 99% with automatic correction capability).

The researchers say the alphabets are completely different from each other in shape, so the AI ​​can decode the user’s intent more quickly while drawing the letters.

Despite the potential of this first-of-its-kind technology, the researchers stress that the current system is only a proof of concept so far, as it has been shown to work with only one participant, so it is certainly not a complete, clinically viable product yet.

A mysterious object on the dark side of the moon! (Photo)

A mysterious object on the dark side of the moon! (Photo)

Syria and Iraq reject the Iranian gift by defeating Lebanon, learn about the ranking of Group A of the Asian qualifiers for the World Cup

Adel Imam will miss the next Ramadan season, so what is the truth about his retirement from art 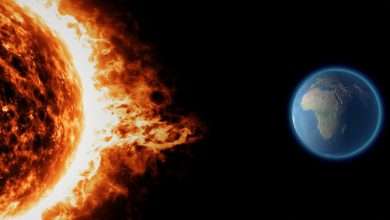 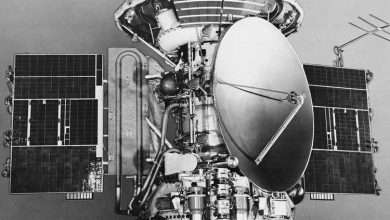 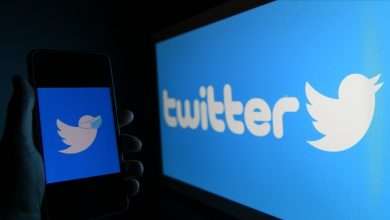