The Dutch Minister of Mining, Hans Filbreev, revealed today, Sunday, that his country wants to close the Groningen field, which includes the largest natural gas reserves in Europe.

He added that his government intends to close the field located in the north of the Netherlands, on the border with Germany, on the first of next October, due to the risks of earthquakes.

However, he hinted at the same time that the closure could be postponed until October 2024 in the event that the gas shortage crisis in Europe continues beyond the winter season.

The Dutch minister ruled out increasing the volume of production in the field, which remains at low levels, saying: “We will not produce more for safety reasons.”

And he added, “Increasing production means increasing the risk of earthquakes, and this is something I do not want to be responsible for.”

The Netherlands has rejected calls to pump more gas from the Groningen field, even though Europe is facing an energy crisis in the winter.

The Dutch position is due to the fact that drilling has repeatedly led to earthquakes, and accordingly, Dutch officials refuse to risk provoking a backlash from the population if they break promises to stop production. 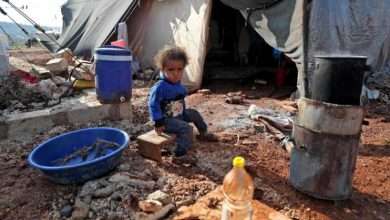 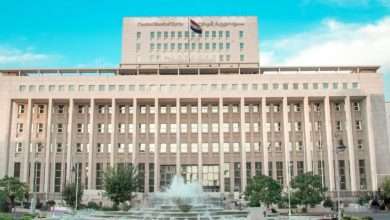