The Diplomatic Adviser to the President of the United Arab Emirates, Anwar Gargash, highlighted the visit of his country’s Foreign Minister Abdullah bin Zayed Al Nahyan to Syria and his meeting with Syrian President Bashar al-Assad, the first visit of its kind since 2011.

Gargash said, through his account on “Twitter”, that the UAE continues to build bridges, strengthen relations, and reach what was cut off.

He also added that his country would be keen on the Arab dimension and spare the region more tension and ongoing conflicts.

On Tuesday, Syrian President Bashar al-Assad received Emirati Foreign Minister Abdullah bin Zayed Al Nahyan, who arrived in Damascus on a visit, the first of its kind since the start of the conflict in Syria in 2011.

According to the Syrian presidency, during the meeting, they “discussed bilateral relations between the two countries, developing bilateral cooperation in various fields of common interest, and intensifying efforts to explore new horizons for this cooperation.”

The discussions also dealt with the situation on the Arab and regional arenas, and it was agreed to continue consultation and coordination on the various issues and challenges facing the Arab region, in order to achieve the aspirations of its peoples and their will away from any external interference.

For his part, the UAE Foreign Minister stressed his country’s support for stabilization efforts in Syria, considering that what happened in Syria affected all Arab countries.

A Yemeni model was sentenced to prison in Yemen 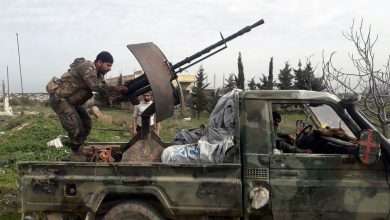 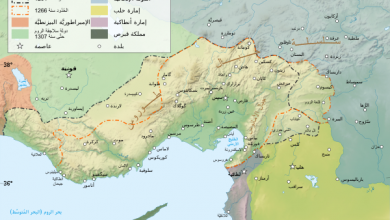