And Evra, in statements reported by British media, advised everyone not to have lunch with Ronaldo, stressing that whoever does this will not eat salad and chicken, and will not drink soft drinks, but only water.
The French player confirmed Ronaldo’s keenness to train daily, and he would remain on the field after all the players left, and he would rehearse twice sometimes, noting that “his friend Ronaldo is a very generous and kind person, but people do not see these qualities.”

And the Manchester United star, Portuguese star Cristiano Ronaldo, recently announced happy news to his fans through social networking sites. Ronaldo published, on his official account on Instagram, a picture of him with his Spanish girlfriend Georgina Rodriguez, with a picture of the result of the X-ray examination in hand.

Commenting on the photo, Ronaldo wrote: “I am happy to announce that we are waiting for twins. Our hearts are filled with love, and we can’t wait to see you both.”

The British newspaper, The Sun, said Rodriguez, 27, is three months pregnant. The newspaper added that Ronaldo currently has 4 children, the eldest of whom is 11-year-old Cristiano Jr., as well as the twins Eva and Matteo (4 years) and Alana Martina (3 years), who gave birth to him Georgina.

The newspaper reported that Ronaldo had announced in 2017, that he wanted to have 7 children, while Georgina said, last year, that she wanted to have many children because her desire for motherhood was stronger than anything else.

Saudi Formula 1 stopped because of Schumacher!

Saudi Formula 1 stopped because of Schumacher!

Turkey's statements on the Gulf crisis 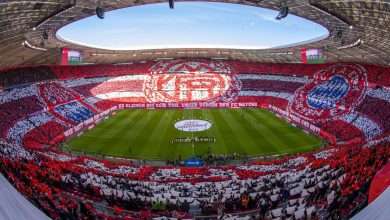 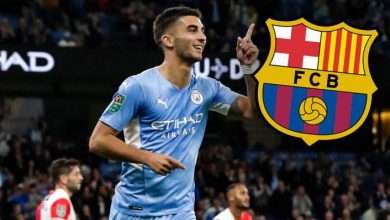 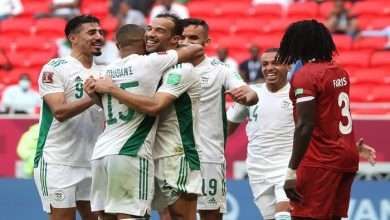 Results of the second day of the Arab Cup 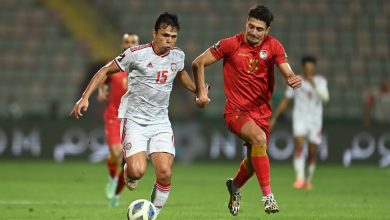