Water: It is recommended to drink water in appropriate quantities during the day, in order to avoid headaches resulting from lack of drinking water and dehydration. In fact, most adults need to drink 4-6 glasses of water per day, and some may need higher or lower quantities depending on the health condition.

Peppermint: Peppermint has properties that contribute to relieving headaches, because it contains compounds that act as a sedative and relaxant for the muscles of the gastrointestinal tract responsible for sending nerve signals that cause headaches to the brain. As a result of this effect, peppermint tea is a good option for relieving headaches.

Chamomile: Chamomile is characterized by containing a number of compounds with anti-inflammatory properties, which help relieve migraine attacks and headaches in general, and among these compounds.

Ginger: Ginger has anti-inflammatory properties in addition to antihistamines, which makes it effective in relieving headaches and migraines. Drinking ginger powder with water helps to get rid of a migraine attack within half an hour, and eating ginger roots may help reduce the severity of migraine attacks.

Cinnamon: Cinnamon has anti-inflammatory properties, in addition to helping to protect the nerves. The use of cinnamon by people with migraine helps reduce the frequency, duration, and severity of seizures.

There are also drinks that are recommended to be avoided to relieve headaches, including:

Soda: Regarding the effect of soda on headaches, it can be said that it contains a high amount of aspartame, as one cup of headache drink contains 180 milligrams of aspartame, while the daily allowable amount is equivalent to 50 milligrams, and accordingly those with a headache should avoid drinking it. Soda, and other drinks that cause headaches.

Art stars in Syria and the Arab world mourn Al-Wasouf 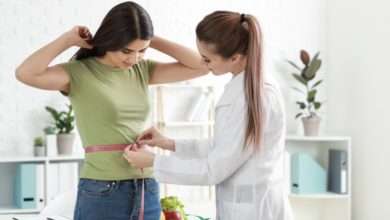 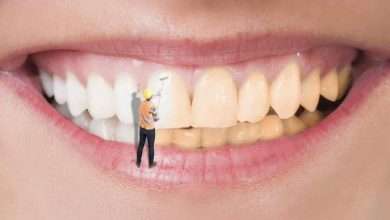 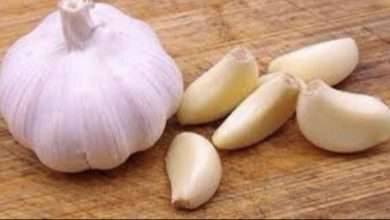 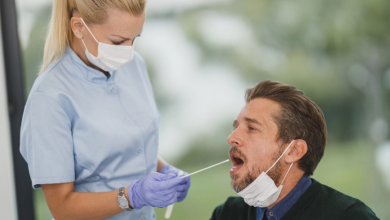