A press report revealed that Russia has caused division in Europe, and the reason behind this is Russian energy supplies.
According to the report published by the Turkish economist, Radal Karagel, in the Turkish newspaper, Europe is divided over the issue of gas supplies from Russia and dependence on Moscow in the field of energy.
He also added: “Given that the European Union’s dependence on natural gas is about 40 percent, while many countries are completely dependent on Russia, differences remain between them about how and when to solve this problem. And on the question of asking Russia to pay for supplies “Energy is in the ruble, and the European Union has not yet made a final decision. In other words, Europe is divided in two.”

Noting that the share of Russian gas in the energy basket between different countries varies greatly. Germany buys about 40 percent of the blue fuel it consumes from Moscow, France buys about a quarter of its blue fuel consumption from Russia, and Italy buys about half. Other countries, such as Britain or Spain, are less dependent on supplies from Russia, but there is also a large group of countries whose gas needs are supplied almost entirely by Moscow. The economist explains that North Macedonia, Bosnia and Herzegovina and Moldova are completely dependent on gas from Russia, while Finland and Serbia get about 90 percent of blue fuel from Europe’s eastern neighbor. He also stressed that the Europeans would not immediately be able to get rid of the need to buy gas from Moscow.
It is also reported that since April 1, Russia began to accept payments from European countries for blue fuel only in rubles after the imposition of sanctions due to the special military operation in Ukraine. The importer must open a special account with Gazprombank, to which he will transfer funds in the currency specified in the contract, and the bank will sell this currency on the Moscow Stock Exchange and credit the ruble to the gas buyer’s account, through which settlements with the supplier will be made.
For its part, the European Union, in March, began talking about the need to reduce dependence on Russian supplies. Last week, European Commission President Ursula von der Leyen announced that the new sanctions package would include, among other things, a gradual ban on the import of Russian oil. However, given the position of Hungary and some other EU countries, it has not yet been possible to agree on it. 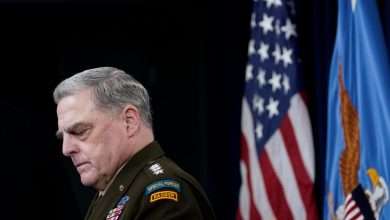 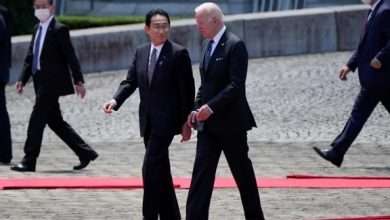