And the company pointed out, in a statement reported by the Russian agency “Sputnik”, that “this network originated in the United States and focused on a number of countries, including Afghanistan, Algeria, Iran, Iraq, Kazakhstan, Kyrgyzstan, Russia, Somalia, Syria, Tajikistan, Uzbekistan and Yemen.”

Meta revealed that the operation of the fake accounts was linked to several other internet services, including Twitter, YouTube and Telegram, as well as VKontakte and Adnaklassniki, two Syrian social media companies.

Sudden closure of Twitter offices, and fears of unrest among employees

Sudden closure of Twitter offices, and fears of unrest among employees

Problems in the Iraqi parliament regarding laws 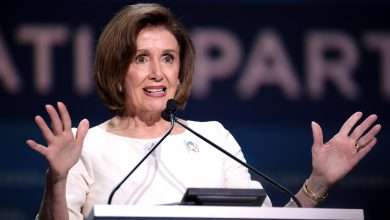 The first results of the midterm elections, Pelosi gives up her position 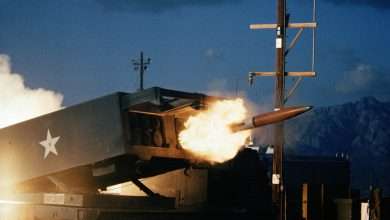 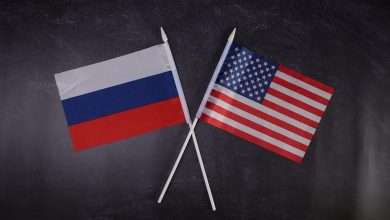 The first Russian comment about the intelligence meeting with America 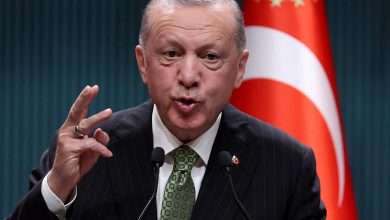 What will Turkey gain with the Republican victory in the US midterm elections?