On Monday, Brazilian doctors revealed four cases of “Florona”, a simultaneous infection with influenza and the Corona virus jointly.

This “Florona” was first detected in Israel on January 1, and these are the first cases of its kind in America.

The doctors’ statement also stated: “At least three Brazilian states, Rio de Janeiro, Sierra and Sao Paulo, have reported positive tests for both” Covid and influenza”, that is, the so-called Florona, that is, cases of double infection.

The double infection was discovered for the first time in a woman who went into labor this week inside the Rabin Medical Center in Petah Tikva, according to the Israeli newspaper, Yedioth Ahronoth.

Iranian President's visit to Russia is a turning point

The closure of Lebanon is under study 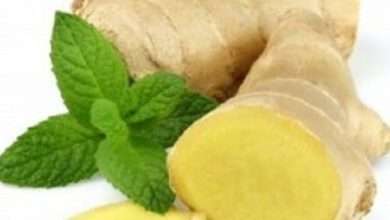 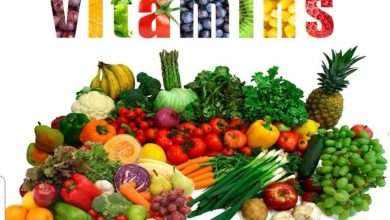 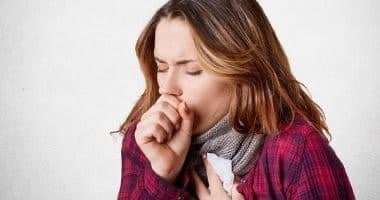