England coach Gareth Southgate has good news for the fans of the “Three Lions” team, which will play its second match in the World Cup in Qatar against the United States on Friday.

Southgate confirmed that Harry Kane, captain of the team, had been given the green light to participate in Friday’s match with the United States, after recovering from a bruised ankle.

As Southgate said in Southgate in a television interview: “He’s in good shape. He worked harder individually today, but he’ll be back in the squad tomorrow and everything is fine before the game.”

“We tested him to make sure. I think in some cases when you’re fixing some problems you have to know exactly what’s going on and everything turns out to be fine,” he added.

He explained, “It’s not so much about the ankle, it’s more about the foot. The fusion was weak and I think fortunately we weren’t too affected by it.”

Kane suffered a bruise just before the end of the first half in England’s 6-2 victory over Iran in the first round last Monday and was substituted in the second half.

He underwent an X-ray on Wednesday, but Southgate confirmed that there was no danger and that the player was ready and fit to face the US national team

Kane scored 51 international goals for the England national team and needs only two goals to equal the record recorded in the name of Wayne Rooney, the historic scorer for the national team.

On the other hand, Brazil fans are waiting for their first match against Serbia

Problems in the Iraqi parliament regarding laws 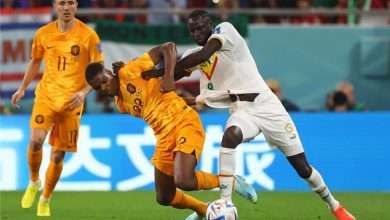 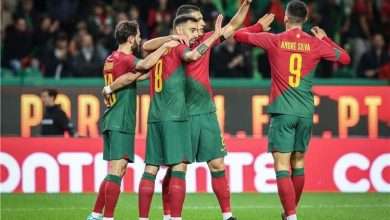