Once again, the artist, Haifa Wehbe, published pictures highlighting her beauty, elegance, and grace, after the campaign she was subjected to and the campaign of bullying after the concert she performed in the Riyadh season, and her meeting with her audience in the Kingdom of Saudi Arabia for the first time, where she took pictures of her during the meeting without good lighting, making the pictures a subject of criticism and bullying from audience on social networking sites.

Haifa Wehbe published a number of new photos through her personal account on the social networking site “Instagram”, where she appeared in the photos, wearing a black jumpsuit with feathers, her black hair falling on the shoulders, and soft makeup that highlighted her frank beauty.

Haifa Wehbe commented on her photos, which won the admiration of many followers, audiences, and artists, and wrote a vague comment on the published photos, saying: “Be without apology.”

Where positive comments and admiration poured in from the audience, as many of her followers described her as the queen, in this look that topped the trend after the pictures were published, and the comments came from the followers: “The one who knows the most renewal in her looks … beyond description, the undisputed black lady,” and “Finish the story with you,” and “Sweeter than my past and my future.”

I am the uncle of her latest work, the artist Haifa Wehbe is currently participating in the movie “Ashba Europe”, and the film starred her after an absence of years from cinema and acting, especially after she went through experiences that did not achieve great success. Written by Karim Farouk, screenplay and dialogue by Amin Gamal, Muhammad Abu Al-Saud, Sherif Yousry, produced by Muhammad Al-Waziri, directed by Muhammad Hamaki.

The events of the film take place in a light comic social framework, where Haifa Wehbe, Ahmed Al-Fishawy and Mustafa Khater embody twin characters, which means that they will present 6 different personalities.

The most important Arab and international matches

Vitamin Omega and its benefits 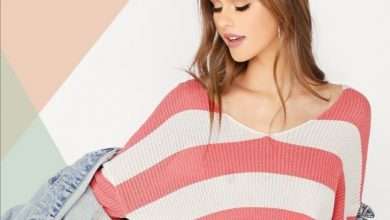 How do you hide your broad shoulders? 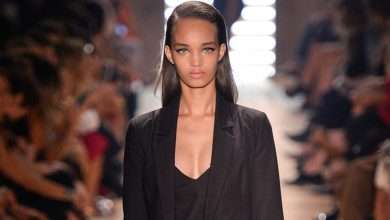 Why models don’t smile during the show 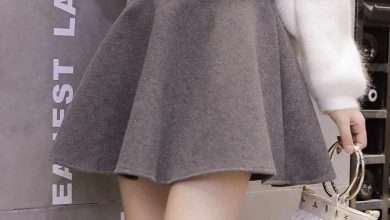 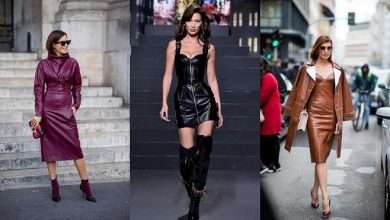