Yerba mate is one of the herbs used to get rid of mental and physical fatigue. This is because it contains high amounts of caffeine, which contributes to stimulating the brain, the heart, and the muscles lining the blood vessels, in addition to its contribution to reducing depression and improving mood, and this herb can be used to drink it in the form of hot tea.

Ginseng is one of the ancient folk remedies used to boost energy and stimulate physical and mental activity. There are two types of it. The first is American ginseng, and the second is Asian. It also contributes to reducing blood sugar and cholesterol levels, stimulating relaxation, and reducing stress; This is because they contain chemical ginsenosides, which are believed to be responsible for the effect of this herb, and it is worth noting that more research is still needed to confirm its effect.

Guarana The guarana herb contains high levels of caffeine, which contributes to combating fatigue and enhancing mental alertness. It also contains theophylline and theobromine. This herb can be used in the manufacture of soft drinks and energy drinks. Brazil, and it is worth noting that eating large amounts of this herb can cause side effects; Such as: stomach irritation, nervousness, increased heart rate and blood pressure.

Golden root The golden root herb is characterized by its ability to enhance the physical performance of the body, relieve mental stress, and get rid of stress.

At the gates of winter, the Corona virus appears again

At the gates of winter, the Corona virus appears again 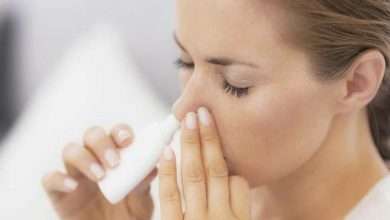 Natural ways to clear a stuffy nose at home

Tend the parties and treatment 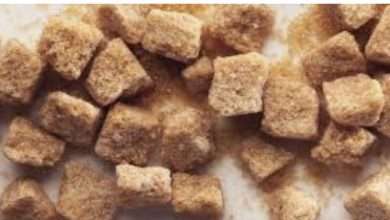 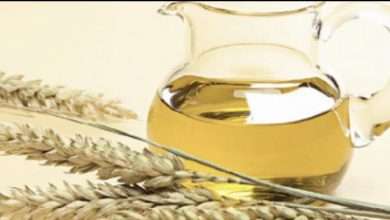 Know the benefits of wheat oils