A close Lebanese source revealed that “Hezbollah has completed the logistical, technical, field and administrative preparations to receive the convoy of Iranian diesel tankers from the Syrian port of Banias to Baalbek.”
In the details, “Hezbollah’s Bekaa region leadership has completed the logistical, technical, field and administrative preparations, and the party’s media department has prepared the acoustics and thousands of banners and slogans, to receive the convoy of tankers that will transport diesel fuel from the port of Baniyas to Baalbek, whose number will range from Between 70 and 80 tanks with a total tonnage of three million liters of diesel fuel,” according to the “Al-Nashra” website.
The site also indicated that “the convoy will extend about 3 kilometers, with a passable path of more than 230 kilometers before landing in Baalbek and its vicinity.”
Al-Nashra also revealed that “Hezbollah prepared two ceremonies to receive the convoy, the first in the area separating the towns of Al-Ain and Nabi Othman in the northern Bekaa, and the second at the southern entrance of Baalbek in the locality of Dours Dours, known as Douar al-Jabali, where a mass celebration will be held in the presence of the deputies of Baalbek-Hermel, Mayors and municipal federations, and political, economic, religious, union and social actors.
After these procedures, the ceremony will be followed by “the storage of the cargo in tanks belonging to the “Amanah” stations company in the region, and then it will be transported and unloaded in the tanks of institutions and parties wishing to obtain Iranian diesel, at the forefront of which are the bodies announced by the Secretary-General of Hezbollah, Hassan. Nasrallah in his televised speech about benefiting from a free gift that suffices its operational needs for a month in all Lebanese regions, and includes: government hospitals, homes for the elderly and the elderly, orphanages, official water institutions in the governorates, municipalities that extract and pump drinking water from wells within their scope, regiments Firefighting in the Civil Defense and the Lebanese Red Cross,” according to “Al-Nashra.”

Iran is only one month away from this dangerous weapon?!!!

Supercomputer predicts the identity of the Champions League 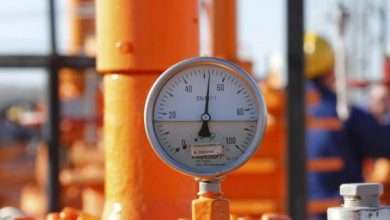 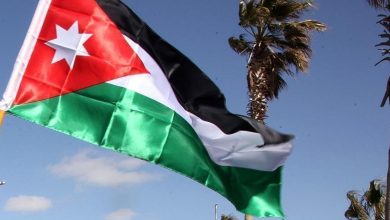 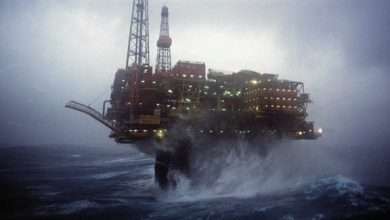 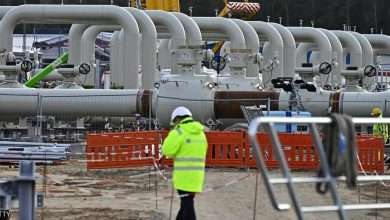 Despite the extension of the “Northern Stream” line, gas prices are rising in Europe