Star Donia Samir Ghanem expressed her joy at the audience’s reaction and her followers on the media by announcing the recent release of the movie “Delivery of People” and its participation in the marathon of the summer season of Eid al-Adha with the films “I Love You” by Tamer Hosni and Hana Zahid, and “Uncle” by Muhammad Imam.

Donia published many messages (Fanza) and her fans through the feature of comics on her account on Instagram, in which she received great support from her colleagues and the public in the recent period, after announcing her new movie “Delivery of People” with the artist Hisham Majed, which is considered her first work after a while. Mourning for her parents, which affected her deeply.

Among the videos and messages, in which the audience thanked each of the presenters of the “MBC Trending” program, Basant Shams Al-Din and Sobhi Otri, who spoke about their joy at returning to work again in the movie “Telim Ahl al-Ali” to tell them: “Thank you very much, Sobhi and Basant for your sweet words, God willing. God, the film will please you when it comes out.”

While Donia Samir Ghanem sent another message to other media professionals, to say: “Thank you very much, Lord, I am at your best thought.”

Donia also concluded her messages by sending a word to the audience, in which she said: “Thank you to all the fans (my family), who are very keen, any beautiful words that leave me in order to encourage me and make me happy .. May God keep you for me.”

Donia Samir Ghanem had officially announced for the first time, after years of technical hiatus, the upcoming screening of her latest film, “Teliming Ahl al-Bayt”, which will return to the cinema after an absence of about 6 years since the movie “Laf and Doran” in 2016; Where she is co-starring with the Egyptian star Hisham Maged, and it is scheduled to be shown during the Eid al-Adha season, where Donia published a picture of the official poster of the film through her account on Instagram without attaching any comment, and she appeared in the poster standing with her back wearing a wedding dress and holding a bouquet of roses hidden behind her, and facing someone From the front, he did not show his face.

Also, “Delivering My People” is the last artistic appearance of the late Dalal Abdel Aziz, where she filmed the film before her death, and the Egyptian artist, Lashina Lashin, published a picture of her with the late star who was behind the scenes of the film, and Dalal Abdel Aziz appeared in the picture as she sat in front of an office and in front of her a set of papers. And stationery, which is characterized by its cartoonish and comic character, and next to it sits Lashina Lashin, where the latter commented on the photo and wrote: “Dear, Madame Dalal, from the scenes of the movie… The delivery of the people soon… the Eid movie.”

Changing Geneva to hold the meeting of the Syrian Constitutional Committee 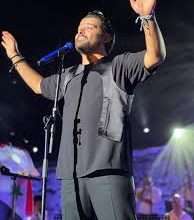 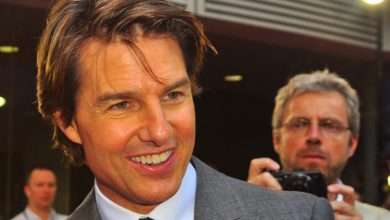 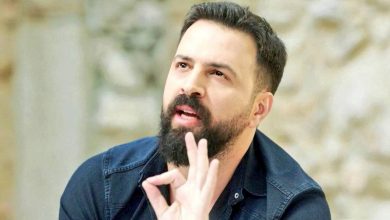 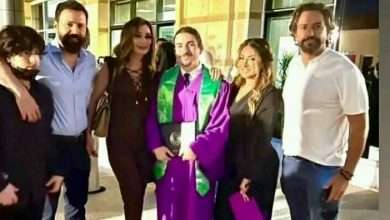