The Iranian Parliamentary Foreign Policy Committee revealed the statements of Saudi King Salman bin Abdulaziz.
And a member of the Iranian Parliament’s Foreign Policy Committee, Yaqoub Reza Zadeh, said, “King Salman’s statements contradict the principle of good neighborliness and international laws and blatant interference in internal affairs.”
Zadeh expressed his “regret that Saudi officials are deceived by the plans of the United States and the Zionist entity against Iran,” denouncing “Saudi Arabia’s interventions in the region and its crimes in Yemen.”

He also added that “world public opinion and international circles describe her as a criminal and a child killer,” noting that “Saudi Arabia has supported terrorist organizations such as ISIS and increased tensions in the region.”

He called on Saudi Arabia to change its destabilizing behavior and behavior in the region, stressing that “the statements of the King of Saudi Arabia regarding the peaceful nuclear program and Iranian defensive weapons are a violation of international laws and the principle of good neighborliness and a blatant interference in internal affairs.”

King Salman said last Wednesday that Saudi Arabia is concerned about Iran’s lack of cooperation with the international community regarding the nuclear program and its development of ballistic missile programs, expressing his hope that Iran will change its policy and negative behavior in the region and move towards dialogue and cooperation.
It is noteworthy that Saudi Arabia and Iran are conducting negotiations in order to improve the severed relations between the two countries, after the Iranian Foreign Ministry announced that Tehran is ready for a fifth round of negotiations with the Kingdom of Saudi Arabia in Baghdad, pointing out that the talks between the two parties are moving forward.
Earlier, Iranian Foreign Minister Hossein Amir Abdollahian said that Saudi Arabia had agreed to grant visas to Iranian diplomats to reside in the kingdom, in a new sign of improving relations between the two countries. 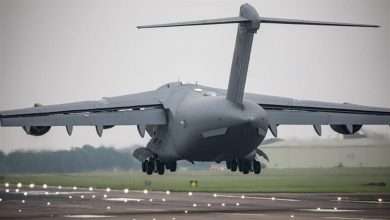 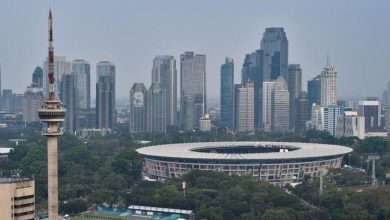 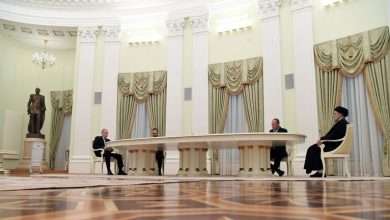 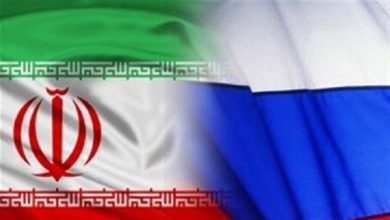