The International Monetary Fund confirmed that Iraq will achieve a high growth rate, compared to the Gulf countries, during the current year 2021.
According to a schedule issued by the Fund and published by the Iraqi Alsumaria News website, he said: “It is expected that Iraq will achieve economic growth for the year 2021 that is higher than the oil-rich Gulf countries.”

Iraqi Prime Minister Haider al-Abadi during the Iraqi parliament session in Baghdad, Iraq September 8 20
Iraqi MPs: The World Bank is not ready to discuss granting any new loan to Baghdad
He explained that this economic growth will be 3.6%, noting that “the economic growth of the Arab Gulf states and the countries neighboring Iraq will witness unevenness.”

With a composition that records a significant loss

Inflation in Turkey jumps to a significant level

With a composition that records a significant loss

Inflation in Turkey jumps to a significant level 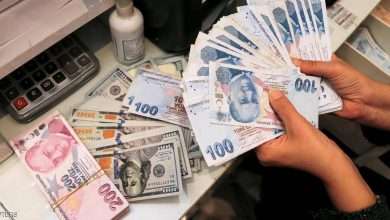 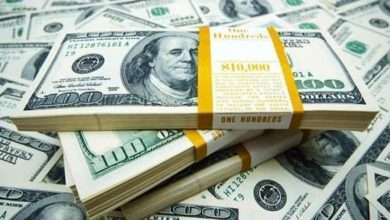 The dollar’s going up and the euro’s going down. 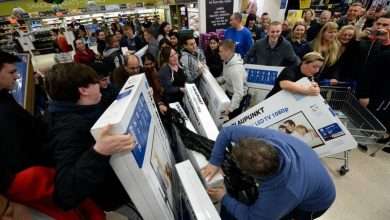