Jordan imposes taxes on Syrian trucks, which are double what the Syrian side imposes on Jordanian trucks.

Sources said that the fees imposed by the Jordanian side amount to 3000 dollars for each Syrian truck round trip.

As for the owners of Syrian trucks, they expressed more than once their “discomfort” that 100 Jordanian trucks enter Syria daily to carry Syrian goods, while Syrian trucks are deprived of that.

The sources also indicated that the Syrian Ministry of Transport cooperated a lot with the Jordanian side and provided all the facilities required for the success of the shipping and export sector, especially that the Syrian transport fleet is huge and consists of 21,000 trucks, 5,000 refrigerators, and 14,000 locomotives and trailers, all working on the external sector.

Knowing that the Syrian truck stops at the border for about three or four days until the Jordanian truck arrives and the process of unloading and exchange takes place, Jordan has also prevented the import of many Syrian goods.

Does Syria consider this matter and deal in the same way? 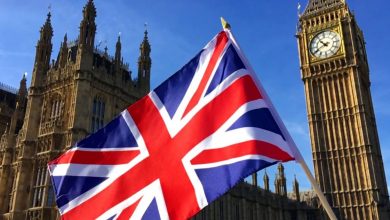 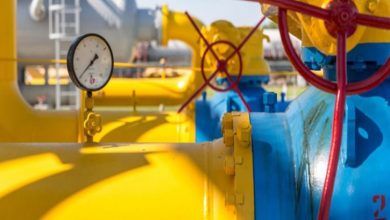 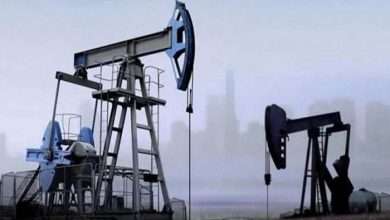 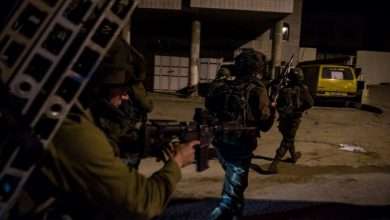