The Syrian star, Karis Bashar, indicated that the work that made her famous is the series “The Levant Environment” directed by Bassam Al Mulla, which she co-starred with the Syrian star Abbas Al-Nouri.

As for the biggest mistake she made in her career, Karis said it’s not mistakes, but a bad choice in some dramas.

Karis pointed out that the reason for her absence from the Syrian-Lebanese series is because she was not requested by the Lebanese producers for these works.

During the meeting, Karis clarified that her dispute with the artist, Solaf Fawakherji, is due to an interview with an old journalist who was paid by the latter.

Karis explained that the mistake she made in raising her son was giving her a lot of things until he reached some places where he did not feel satisfied.

And Karis considered that her participation in some of the works she was not satisfied with is due to the fact that she does not have a profession other than acting, and therefore she has to work sometimes for money.

Speaking about her age frankly and whether she is afraid that she will become the oldest in the artistic community, Karis said: “I hope so because age is just a number and I love it when it becomes old and in the end we will all grow up.”

Regarding the plastic surgeries she underwent, Karis said: “I had two rhinoplasty surgeries because the first one was not good and if I need anything else I will do it immediately.”

And Karis pointed out that the best duo she presented was with the artist Maxim Khalil, and she attributed the reason for her withdrawal from the series “Minute of Silence” due to the mismatch in timing and a defect in the work budget that led to my dismissal.

Concerning the meaning of her name, Karis said: “It is a French name and it means a soft touch that causes goosebumps.”

On the other hand, on the technical level, Karis did not announce her projects for the next dramatic season, while she attended last season in the series “Souk El Harir” directed by Al Muthanna Sobh.

Media: A loud explosion was heard in Kabul

Iran: Our relations with Iraq and Syria are "strategic" 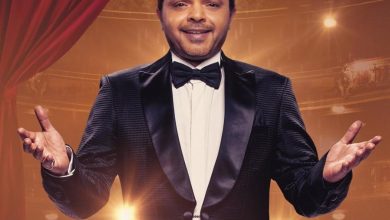 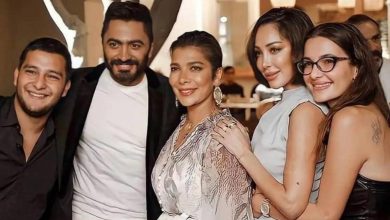 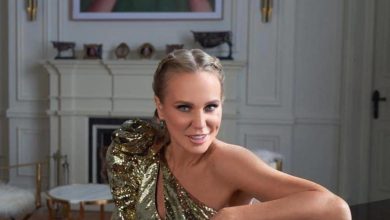 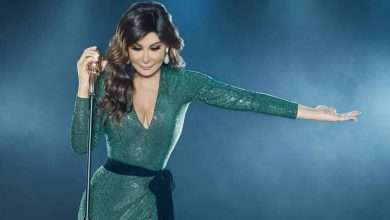