New problems raised by Kylian Mbappe, this and after the problems that occurred in the recent period in his team Paris Saint-Germain, and this time with the French national team.

Mbappe refuses to participate in a group photo session and sponsorship activities related to France and KFC
Mbappe also refuses to take a picture in the KFC ad campaign, even though they are a partner of the French Football Federation.

In a related context, the vice president of the KFC restaurant chain in France, Alain Beral, confirmed that the restaurant chain may take measures against Mbappe, because of his refusal to participate in some of the sponsorship obligations to the France team.
Beral said: “It is a problem between the French Football Federation and Kylian Mbappe, it is not in our interest and we are not a party to it.

Mbappe had also refused to participate in a group photo session and sponsorship activities, on Tuesday, because he did not want to endorse some brands, including the KFC restaurant chain and betting companies that have contracts with the France national team.

Mbappe also commented, “I decided not to participate in the photo session, after the French Federation refused to change the image rights agreement with the players.”

The federation said it would “review the image rights agreement between itself and its selected players”.

Jennifer Lopez and her charitable work for Latinos 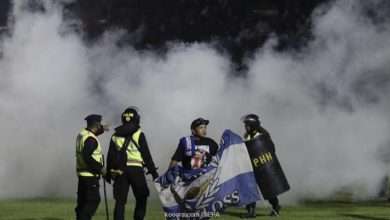 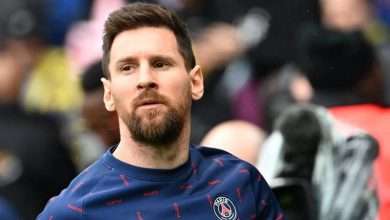 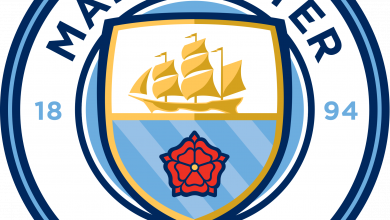