“AFP” quoted a judicial source who refused to be named as saying, “Saliba was referred to the Financial Crimes Bureau to expand the investigation, provided that he decides later to leave her or keep her arrested.”

Saliba’s interrogation comes within the framework of investigations conducted by the Public Prosecutor in Mount Lebanon, Judge Ghada Aoun, since April, after the accusation against Salameh and his brother of “illicit enrichment and money laundering.”

And local media reported that the famous Lebanese actress had received expensive gifts from Salama, but judicial sources say that the gifts, whether they are a house or jewelry, have nothing to do with charges related to money laundering or illegal financial transfers abroad, and this has not been decided by the investigation yet. .

Saliba’s arrest came, based on a French investigation with a Ukrainian woman close to Salama, on charges of “forming a criminal organization,” “organized money laundering,” and “serious tax fraud.”

Charges were brought against her as part of an investigation into Salama’s wealth in France, which it is suspected that he had collected through fraud, according to what French media had indicated.

Salameh faces many charges in many countries, but despite the summons and travel ban issued against him in Lebanon, he is still in the position he has occupied since 1993, as governor of the Central Bank of Lebanon, which made him one of the longest-serving central bank rulers in the world, despite the stifling financial crisis that The country is going through it because of the illegal transfer of billions of dollars abroad by Lebanese banks within an organized mafia that led to the loss of hundreds of thousands of depositors in Lebanese banks.

Expectations of widespread strikes in Britain due to inflation: Will the government seek the help of the army? 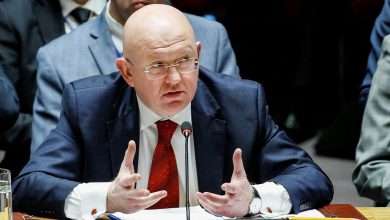 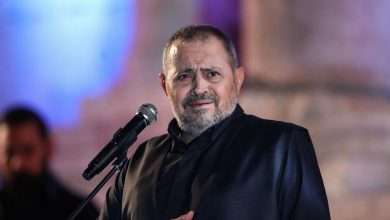 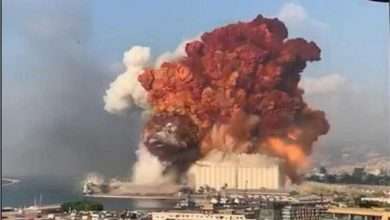