Tomorrow, Monday, and until next March 15, the door for nominations for the Lebanese parliamentary elections scheduled for mid-May begins, amid political and economic crises in the country, the severity of which has increased since the resignation of the previous government following the explosion of the port of Beirut last year.
Lebanon has been experiencing severe economic and political crises, which have been going on for months, due to the lack of basic commodities, fuel, electricity and medicine, as Najib Mikati’s government seeks to develop a plan to save the economy with the World Bank, where the Bank described the crisis in Lebanon as the worst in the world in a century and a half, With it, the central bank’s foreign currency reserves are barely sufficient for the minimum mandatory reserve.

Although Lebanon begins in 2022 and is still mired in its continuing crises, some of the expected changes in 2022 indicate the possibility of a breakthrough, the most prominent of these changes being the parliamentary elections, which are expected to witness intense competition, especially in light of the difficult conditions and crises the country is experiencing.

Also, about a quarter of a million Lebanese voters abroad registered to vote in the upcoming elections in the 128-seat parliament, nearly three times the previous number recorded in the 2018 elections.

Hezbollah had advanced in the May 2018 elections, which were the first parliamentary elections to be held in Lebanon since 2009. Since 2013, Parliament has renewed itself, because it was not possible to reach a new electoral law, and considered the security conditions unsuitable for holding elections.

Seats in Parliament are divided equally between Muslims and Christians, and in proportion between sects.

The new council is expected to elect a new president. The current president, Michel Aoun, was elected president of Lebanon in 2016, after the position was vacant for about 29 months. Aoun’s term ends at the end of next October.

Iran's nuclear negotiations are coming to an end 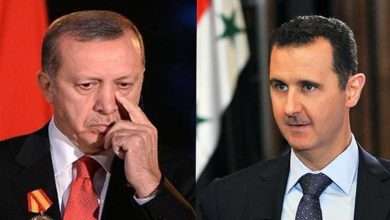 The Kremlin is talking about a possible phone call between Assad and Erdogan! 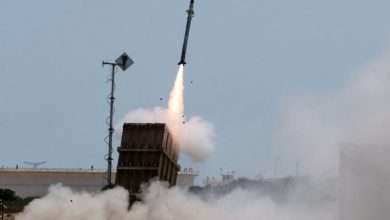 Postponement of the Israeli-Palestinian truce 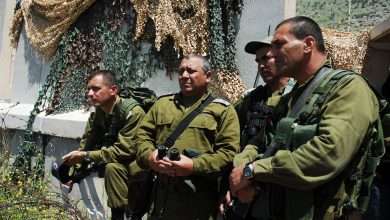 The Israeli army: Our goal is jihad, not Hamas