There has been much talk about the possibility of Portuguese star Cristiano Ronaldo leaving Manchester United, after the team signed Dutch coach Eric Ten Hag, who is known for his great reliance on “young” players.

For the first time, the Dutch coach spoke about Ronaldo, breaking the silence about the expected bilateral relationship between the two.

Tin Hai told Dutch newspaper De Telegraaf: “Ronaldo is a giant player, because of what he has done during his career, and I think he still has high ambitions.”

The Dutch coach added, “Of course I would like to keep him. He has been very important for Manchester United this season and he has shown us great numbers.”
This season, Cristiano has scored 24 goals for Manchester United in all competitions, which is more than twice the number of goals scored by any other player in the team.

Ronaldo had spoken about Ten Hag to the club’s official website: “What I know about him is that he did a great job with Ajax Amsterdam. He is a very experienced coach.”

Ronaldo demanded that Ten Hag be given “the time he needs” to bring about the needed change in the team, which has suffered a lot this season and fell to sixth place in the English Premier League. 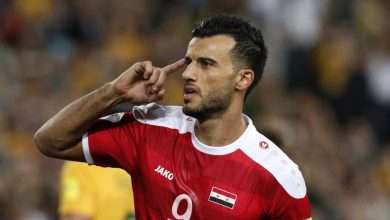 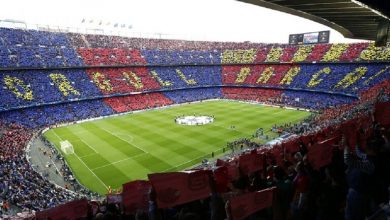