Morocco and Spain.. two losses and a draw.. it’s time to win

As for the reason why it is not impossible, this is due to the results achieved by the Moroccan team in their journey in the current World Cup, where it achieved victory over Belgium and Canada, while drawing with Croatia and leading its group with 7 points.

He also managed to score 4 goals, while he conceded a single goal and came with friendly fire, and this means that his defense line is coherent and strong, but he will be subject to the real test in the match against the Spanish national team.

History of confrontations between Morocco and Spain

The Moroccan national team will be driven by the desire to win this match, especially since it had met the Spanish national team 3 times previously.

In previous meetings, all of which are official matches, the Moroccan national team lost twice and tied once.

The Moroccan national team reached the round of sixteen in the World Cup for the second time in its history after 1986, as it had previously surpassed the group stage of the World Cup in the 1986 World Cup in Mexico.

In that match, which brought together the Atlas Lions with West Germany, the latter succeeded in scoring the only goal in the match in the 88th minute and qualified for the quarter-finals.

But in this World Cup, the Moroccan national team managed, for the first time, to achieve two victories in one edition of the World Cup.

There is no doubt that these results make the Atlas Lions required to challenge the impossible in order to score a first and official victory over the Spanish national team, in addition to the desire to move to the quarter-finals for the first time in its history. 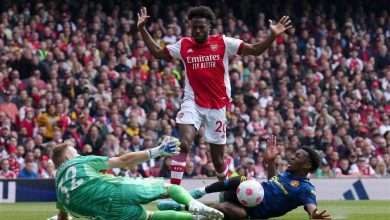 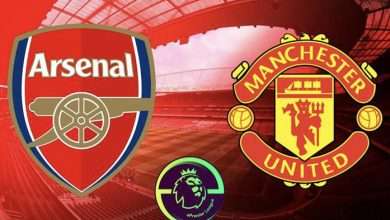