On the 24th of July, the Lebanese will have a new date for the Miss Lebanon announcement ceremony, after a three-year hiatus, while the party will celebrate the star Nancy Ajram in Beirut.

The preparations for the ceremony began six months ago, so that the Miss Lebanon contest will return this year under the slogan “we miss Lebanon”, which is the artistic, cultural and media aesthetic event, to elect Miss Lebanon for 2022.

The last election of Miss Lebanon was in 2018, when Maya Raidy was crowned queen on the throne of Lebanese beauty during an evening broadcast on the Lebanese MTV channel.

Raidy held the title for three years, after the ceremony could not be held due to the protests that Lebanon witnessed in October of 2019, as well as the spread of the Corona pandemic, which prevented the holding of parties and the imposition of special precautionary measures to protect against this virus.

In the final filter, five female candidates answered the unifying question they were asked, “In your opinion, what is the biggest failure in life?”

An upcoming Iranian-Saudi meeting in Baghdad 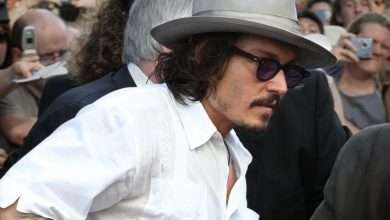 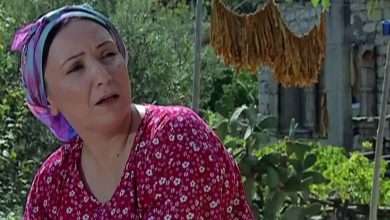 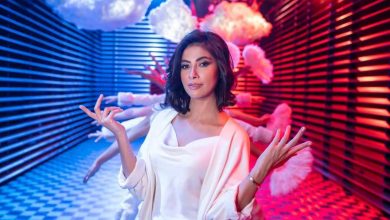