The actress Nelly Karim is preparing to return to the cinema after she was absent from participating in any new film throughout 2022, as the Egyptian artist decided to return with 4 films at once, perhaps the most prominent of which is with the star Mohamed Ramadan in the movie “A Zero”, in which the Egyptian star also records his return to the cinema after an absence Nelly Karim’s film participation in recent years was few, and some of them preferred to appear as a guest of honor or present different and new roles on her, perhaps the most prominent of which is the Emirati movie “Tuesday 12”, and also her experience in the movie “Khat Dam”.

Where she began filming her latest movie, “A Zero” with the star Mohamed Ramadan in a cooperation that is the first between them, and it is the work through which the Egyptian artist begins to return to the cinema after she was absent from her in 2022. Next January, Mohamed Ramadan and Nelly Karim will record their return, and the film also stars Mansherif Desouki, Sherif Salama, and Jumana Murad, and the work is written by Medhat El-Adl, directed by Mando El-Adl.

I and about her second experience, the movie “The Blue Elephant 3”, one of the most prominent cinematic works expected in 2023, especially with the assertion of the author and scriptwriter Ahmed Murad that the third part exists, especially after the great success achieved by both the first and second parts when they were shown in the last decade, Nelly Karim presented in The previous parts are Lubna’s role, and she is expected to be one of the most prominent heroes of the new part, and star Karim Abdel Aziz will co-star in the movie, written by Ahmed Murad, and directed by Marwan Hamed.

Nelly Karim in the movie “The Blue Elephant 3”

She is also cooperating in the movie “Saqr and Canaria”, a new cinematic work that brings together the star Nelly Karim with the star Ahmed Ezz and Majid Al-Kadwany. The film is expected to be shown in 2023 and is written by Ayman Wattar and directed by Ahmed Alaa Al-Deeb. In a comedy film entitled “Agent Zero” that brings together a large number of stars, most notably Lebleba, Bayoumi Fouad, Sherif Desouki, and Mohamed Alaa, and the work is written by Wael Abdullah, Akram Hosni, and directed by Mohamed Sami.

This and Nelly Karim surprised the audience in her recent cinematic works with her distinctive and different choices, starting with the movie “Khat Dam” in which she co-starred with the star Dhafer El Abidine, a work whose story revolves within the framework of excitement and horror after Lamia and Nader’s life turns into a nightmare after their son was exposed to the accident and entered a coma, and they seek to save him By all means, including the use of the blood of a vampire to completely turn their lives, the movie “Khadam” is considered the first Arab cinematic work that presents this type of stories, written and directed by Rami Yassin, and the work was shown for the first time on the Shahid platform before it was shown in cinema halls. in the Arab world.

Nelly Karim also participated in the Emirati movie “Tuesday 12”, whose story revolves in a dramatic framework about 3 families, in a different and new experience for the Egyptian artist, and the Syrian star Bassem Yakhour participated in the movie, in addition to the star Samer Ismail and Badi’ Abu Chakra, Carol Abboud, Stephanie Atallah, and the work written and directed by Magdy Al-Sumairi, Nelly Karim has also participated in more than one cinematic work as a guest of honor in recent years, including the movie “30 March” with the artist Ahmed El-Fishawy and Dina El-Sherbiny, and she also participated as a guest of honor. In the movie “Strip 6”, which has not yet been shown. 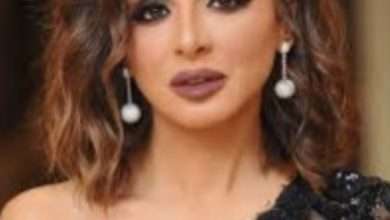 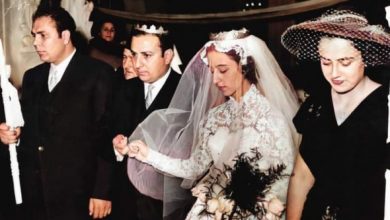 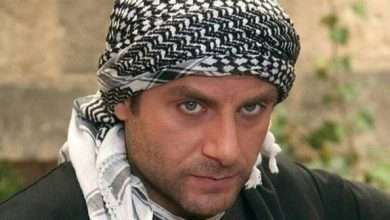