The Syrian Ministry of Transport announced that Damascus International Airport is operating normally, noting that there is no change in scheduled flights, after an attempt to target it with Israeli missiles at dawn today, Saturday.

Where the Syrian News Agency quoted the Director of the General Aviation Organization, Basem Mansour, as saying that the air transport movement at Damascus International Airport continues according to the established programs.

He also added that there is no change in the scheduled and scheduled flights through Damascus International Airport.

He explained that the airport continues to operate normally in the service of passengers and in accordance with the usual air traffic.

A Syrian military source had announced today, Saturday, the killing of 5 Syrian soldiers as a result of an Israeli aggression that took place at approximately 45:00 today.

The agency also quoted the source, as saying that “the Israeli enemy carried out an air aggression with bursts of missiles from the northeastern direction of Lake Tiberias, targeting Damascus International Airport and some points south of the city of Damascus.”

The source confirmed that the Syrian air defense confronted the Israeli missiles and shot down most of them, and the aggression led to the death of 5 soldiers and some material losses.

Arab achievements in foreign countries
May 12, 2022

To control the acidity of the stomach 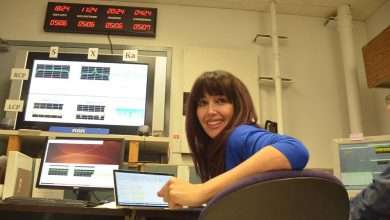 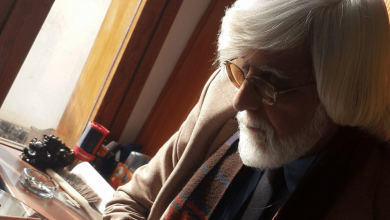 The Libyan architect .. the designer of the waterfront of a city in the US state of New Jersey 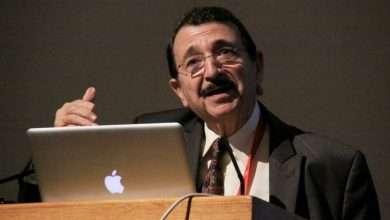