A Spanish press report revealed today, that Paris Saint-Germain is looking to sign the angry Barcelona star from Xavi Hernandez, the coach of the Catalan team.

And according to what was published by the Spanish newspaper, Paris Saint-Germain is closely monitoring the position of Dutch star Frenkie de Jong, the Barcelona star, to sign him in the upcoming summer transfer market.

The uncertainty about the future of Frenkie de Jong in Barcelona has aroused the interest of many important teams at the European level, as there is a direct interest from both Manchester United and Bayern Munich in signing him for the player if he decides to leave the Camp Nou.

Paris Saint-Germain will also join the race to sign the Dutch star, and he has already informed the player’s entourage that they will start negotiations if the player opens the door to the possibility of his departure from Barca.

According to several recent press reports, the Dutch star, who has a contract with Barcelona until 2026, has seriously started thinking about leaving Barca in the upcoming summer transfer market, due to Xavi’s insistence on replacing him in most matches.

De Jong only participated with Barcelona in 7 full matches out of 19 they played under the leadership of Xavi Hernandez, which made the player angry and considering leaving the Camp Nou to get a greater opportunity to participate.

Barcelona, ​​who is currently fighting to secure the second place in the La Liga standings, after losing the dream of winning the La Liga title, which Real Madrid has won by a very large percentage.

Nelly Makdissi, who fought her at the beginning of her career? 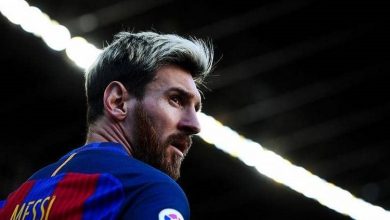 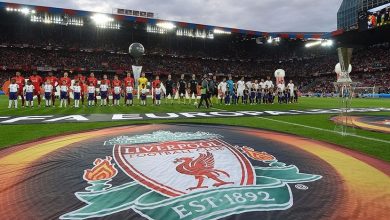 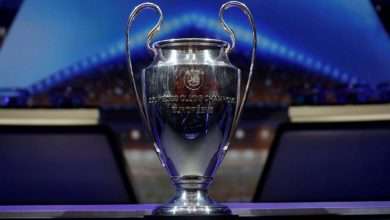 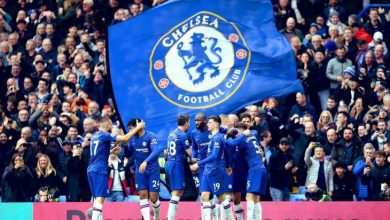