German Chelsea defender Antonio Rudiger is close to moving to Real Madrid, after reaching a verbal agreement with the Royal Club during negotiations between the two parties.

Spanish press sources can confirm that Rudiger’s contract with Real Madrid will be much larger than his current contract with Chelsea, and higher than the biggest offer made by the London club to renew the German defender’s contract.
Chelsea offered Rudiger the renewal in exchange for a salary of more than 270,000 euros per week, but the German international rejected Chelsea’s offer, along with a number of offers from a number of European clubs in order to join Real Madrid.

Real Madrid is expected to get Rudiger on a four-year contract, after Italian coach Carlo Ancelotti asked the club to resume talks after failed negotiations last December.
Real Madrid’s goal will be to complete talks with Rudiger over the next week, especially after the player was frustrated waiting for the Chelsea management change process.
Sanctions imposed on Chelsea by the British government mean they cannot renew the contracts of any of their players.
And despite Chelsea coach Thomas Tuchel’s demand to keep Rudiger in, the player has chosen to explore the many offers before him.
Real Madrid can wait until the end of the season before announcing the contract with Rudiger, after the player gave his word to imagine remaining focused and professional until the end of the season.
Rudiger decided to join Real Madrid despite the many options he had in the transfer market.
And the clubs Manchester United, Barcelona, ​​Juventus, Paris Saint-Germain and Bayern Munich entered into negotiations to try to persuade Rudiger to move to them.
For his part, Barcelona sporting director Matteo Alemani confirmed that the club had already held talks with Rudiger’s agent, but denied discussing the transfer of the defender.
“We had a meeting with his agent, but we did not talk about this situation,” Alemani said.
He added, “Agents represent more than one player, and this can lead to confusion.”
He concluded: “Now is not the time to think about the next season, we are working in all positions, and at the end of the season we will talk with the coach and make decisions based on the market situation.”

Iran comments on the arrest of an Afghan official 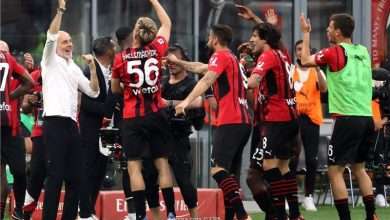 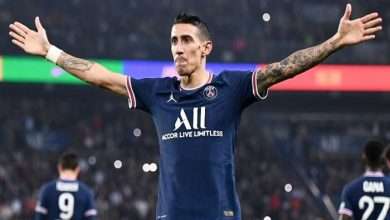 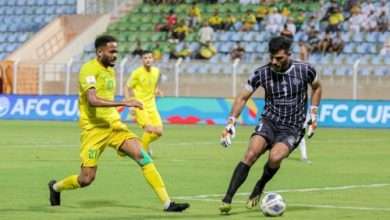 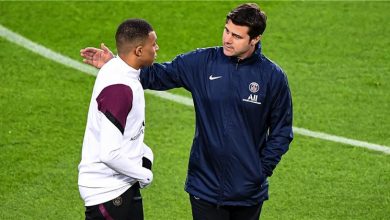