Real Madrid continued its impressive series of start this season in various competitions, and settled the “Madrid derby” in its favour, after its precious 2-1 victory over its host and arch-rival Atletico Madrid, in the top of the matches of the sixth stage of the Spanish Football League.

Real (the title holders) regained the lead again after raising his score to 18 points, achieving the full mark so far after winning all six matches he has played in the Spanish League this season so far, two points ahead of his closest rivals, his arch-rival Barcelona.

On the other hand, Atletico Madrid, who suffered their second loss in the championship this season, with 3 wins and a single draw, stopped at 10 points, to remain in seventh place.

Valverde also scored the second goal. In the second half, Atletico Madrid reduced the difference; To ignite the match in the last minutes, after (the substitute) Mario Hermoso scored the goal of the hosts (83).

Atletico’s hopes of a tie were dealt a painful blow, after he had to play with 10 players after Hermoso was sent off in the 90th minute for receiving a second warning.

With this victory, Real continued its series of victories in all tournaments this season, after winning all nine of its meetings in various competitions so far.

In the Italian league

As for the English Premier League

And France, the Paris Saint-Germain and Lyon summit was for Paris with a clean goal

Is there a Syrian-Turkish meeting?

Abed Fahd and Karis Bashar in the Ramadan drama 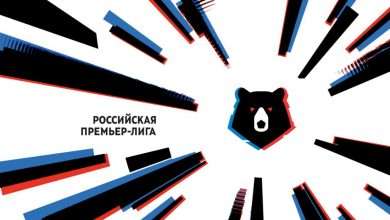 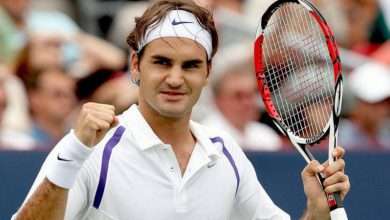