Russian Defense: The downing of a Ukrainian Su-25 fighter, two drones during the day, and 18 drones of Ukraine during the night

Lavrov: Ukrainian naval units are laying mines on the coast and in the waters of ports and territorial waters, which poses a threat to navigational safety

Lavrov: Talks between the Russian and Ukrainian delegations are continuing and a possible draft agreement is being discussed

Lavrov: The United States and NATO should stop supplying Ukraine with weapons if they seek to end the conflict

25 people, including 6 children, left the area of ​​the Azovstal plant in Mariupol

More than 50,000 people signed a petition to the German chancellor urging not to supply Kyiv with heavy weapons.

Russian Defense: Kyiv provides Romania with food daily in exchange for weapons, and so far, about 20 million tons have been sent

Russian Defense: Kyiv is preparing a bloody provocation by targeting civilians in Kharkov and accusing the Russian army

Russian Defense: Ukrainian nationalists are preparing for a new provocation by blowing up a dam in the Dnepropetrovsk region.

Moscow expects trade with China to grow for $200 billion

China meets with banks for sanctions 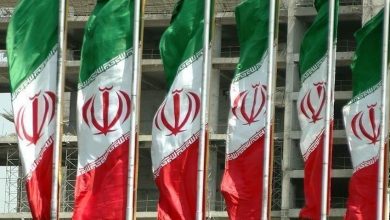 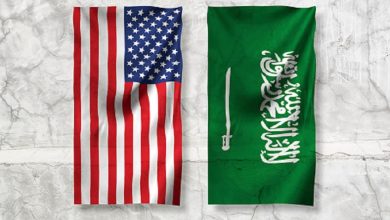 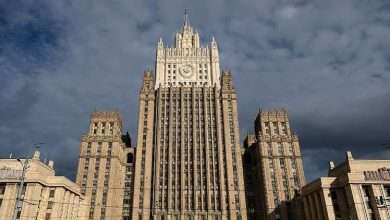