An elementary teacher, “Robb” in the US state of Texas, revealed shocking details about the horrific crime committed by a teenager days ago inside the school.

The teacher managed to escape with her students despite their presence inside the school when one of the teenagers opened fire with his weapon, killing about 20 students and a number of adults and wounding them.

According to the teacher’s account, which was reported by the American television network NBC News, that she was with her students watching a Disney movie as one of the activities at the end of the school year when the shooting began inside the school, so she rushed to stop any source of sound inside the class and asked her students to go down under the seats as they had previously trained as one Procedures for confronting the shooting that they had previously trained on.

The teacher, who did not reveal her name, stated that her students were able as much as possible to maintain their calm despite hearing the screams of their colleagues outside, and she was able to ask them in a whisper to remain calm and pray for salvation.

The teacher indicated that it was the longest 35 minutes in her life, especially with the children starting to cry, and that she was thus the maximum that she had for not making loud noises and staying next to the most tense of them, as those minutes lasted until the police entered the class and took the students in a queue outside, at which time the policemen had She took control of the situation and managed to kill the attacker.

Determine who fired the bullet that killed Shireen Abu Aqleh

30 victims of mass shooting in Illinois

Victims of shooting at a shopping center in Denmark

Determine who fired the bullet that killed Shireen Abu Aqleh

30 victims of mass shooting in Illinois

Victims of shooting at a shopping center in Denmark 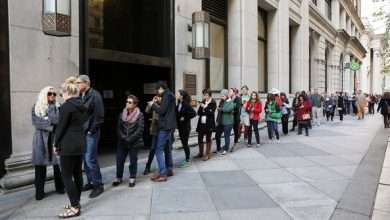 A huge financial reward that America allocates according to certain conditions 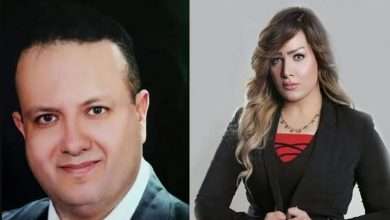 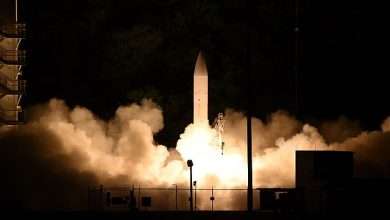 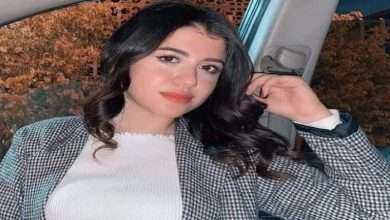 Waiting for the Mufti’s verdict.. The killer of the Egyptian student faces execution