Strong storms in the state of Alabama, in the south of the United States, have killed six people and injured several others, according to local media, according to officials responsible for rescue operations.

And a tornado hit the Dallas area, where it destroyed roofs of buildings and caused “significant damage,” according to Selma Mayor James Perkins, who called on residents to move away from roads and away from downed power lines.

Tornadoes are a phenomenon that is difficult to predict and recur in the United States, especially in the central and southern regions of the country.

At the end of November, 36 tornadoes were recorded in Alabama and Mississippi, killing two people.

The US judiciary condemns Trump because of Hillary Clinton

The US judiciary condemns Trump because of Hillary Clinton

Political disagreement prevents Morocco from participating in the African nations

After averting the Zaporizhia nuclear disaster, the IAEA announces its plan in Ukraine 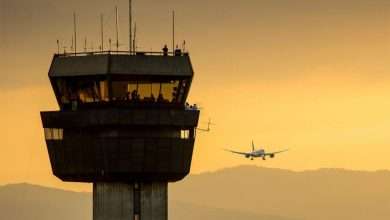 Hundreds of flights cancelled after technical failure at U.S. airports 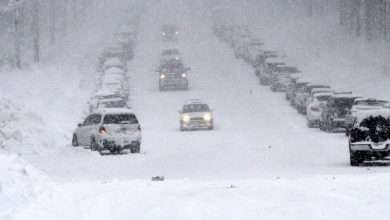 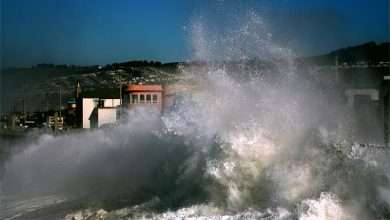 California storm may cause severe flooding 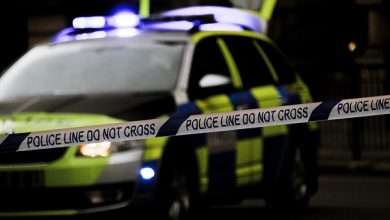