Among dissidents from the “Coalition of Forces for Freedom and Change”

In Sudan, today, Saturday, the signing of a new charter to unify the forces of freedom and change.

The dissident forces also include several parties and movements that signed on to peace, led by the “Sudanese Baath Party” and the two “Sudan Liberation Movements” led by Mona Arko Minawi, and “Justice and Equality” led by Jibril Ibrahim.

Today, large numbers of people flocked to the “Friendship Hall” to attend the signing of the political declaration of the Forces of Freedom and Change

It called itself the “Reformation Group”.

Later, the ruling wing of the Forces of Freedom and Change considered the signing ceremony of the new charter, organized by defectors from the coalition, meaningless and an attempt to create a constitutional crisis in the country.

In a related context, the Transitional Sovereignty Council denied in a circular, yesterday, Friday, the relationship of the Council with a letter addressed by the Secretary-General of the Council, to the Undersecretary of the Ministry of Foreign Affairs, to invite the heads of diplomatic missions and regional and international organizations accredited to Sudan, to attend the signing ceremony of the new charter for the unity of the forces of freedom and change.

The discovery of genetic genes that can combat fatal human diseases 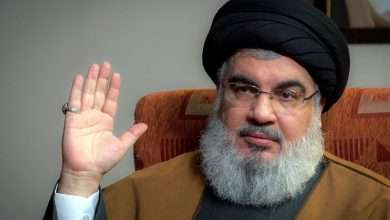 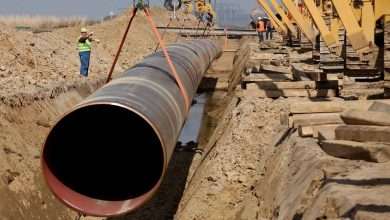