The Syrian Ministry of Oil and Mineral Resources announced the introduction of a new natural gas well into production, less than a year after it was discovered in the eastern countryside of Homs, in the center of the country.
The Ministry of Oil has succeeded in bringing into service a well (Zamla al-Mahr 1) for natural gas, with a production capacity of 250 thousand cubic meters per day.

The well, located in the eastern countryside of Homs (40 km west of Palmyra), is the first natural gas well to be discovered after the terrorist war that swept the country in 2011.

The Syrian Minister of Oil and Mineral Resources, Eng. Bassam Tohme, revealed that the expected reserves in the (Zamlat al-Mahr) field are estimated at 9 billion cubic meters of natural gas, explaining that the investment plans include drilling a group of developmental wells, where work is currently underway in two other wells. For (Mahr Fellowship 1), and they are (Mahr Fellowship 2 and 3).

The Syrian minister said that the production of (Zumlat al-Mahr 1), estimated at 250 thousand cubic meters of gas per day, will contribute to enhancing the growing needs of the energy and electricity sector.
The (Al-Shaer) gas pipeline transports about 2.5 million cubic meters of gas per day to the Ebla processing plant and from there to the power plants. The Syrian Ministry of Oil has adopted the emergency connection line through it, in an effort to pump the production of (Zamelat Al-Mawry 1) into the national network and provide New quantities of natural gas for power plants as quickly as possible, in preparation for alleviating the complex crisis that the Syrian market is experiencing in the field of energy carriers.
On the energy crisis in Syria, the Syrian Oil Minister added: “The Syrian people are suffering because of the behavior of the United States of America and its occupation of Syrian oil and gas sources,” describing it as “aggressive behavior that is practiced directly on the Syrian people and deprives them of their most basic rights to their wealth.”

The Syrian minister pointed out that “energy sources and wheat production areas also fall under the control of the American occupation, which steals the rights of the Syrians, in violation of all international regulations and norms,” ​​noting that “putting a well (dowry dowry 1) into service is like lighting a candle in the dark.” Pointing out that “a series of successive steps will enhance the energy situation in Syria.”
According to the Syrian Ministry of Oil and Mineral Resources, the production of this new field is expected to exceed half a million cubic meters of gas until the end of this year, while work is underway to complete the exploration of the full potential of the Zamlat al-Mahr field.

The Syrian Ministry of Oil also announced, today, Sunday,
Putting a new gas well into service, which has been linked temporarily with the (Ebla gas) plant in the eastern Homs countryside to expedite its investment within the power plants
The first fields discovered after the war
For his part, Engineer Mahmoud Mallato, Head of the Zamlat al-Mahr 1 project, said that the field was discovered at the end of the year 2021, and thanks to concerted efforts and technical workshops that worked around the clock, the Zamlat al-Mahr 1 well was connected to a Sharifa gas pipeline within 15 days, under conditions tough work.”
Mallatou indicated that the project consists of constructing a gas collection station and initially treating it and transferring the quantity to the Ebla plant as a first stage, noting that the project implementation period is 90 days in total.

The Syrian oil sector suffered great losses, as a result of the terrorist organization “ISIS” destroying and stealing many wells, before its defeat in cooperation between the Syrian and Russian armies, at a time when the international coalition led by the United States of America is still controlling the most important sources of oil and gas in the Syrian island, in conjunction with A Western blockade on the oil sector has directly affected the economic life of the Syrian people

The Syrian President is removing a female judge from her job. And the reason?

The Syrian President is removing a female judge from her job. And the reason?

Why prevented Germany to deliver tanks to Kiev? 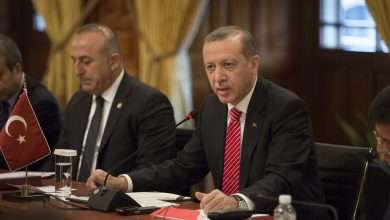 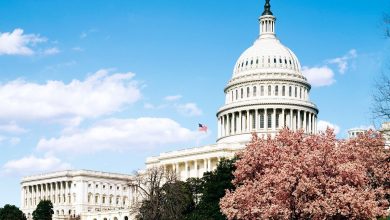 Surprise in the Iranian nuclear file: Negotiations may move to an Arab country 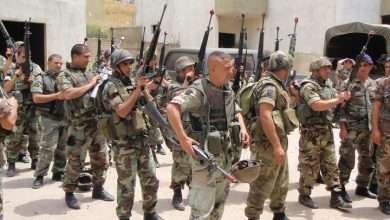 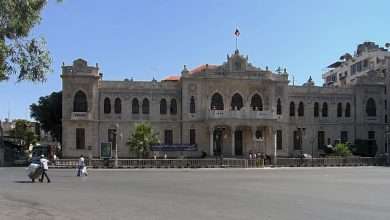 Damascus is the world’s leading city with this characteristic