The Green Zone and a number of political party headquarters in Baghdad were targeted after they were targeted by missiles, on Thursday, January 13th, which provoked a number of conflicting reactions.
The researcher in political affairs, Diaa Al-Sharifi, indicated that the purpose of these targets is: “to mix papers and maintain the political situation as it is.”
Al-Sharifi said that “there are parties that benefit from the targeting of the Green Zone and the headquarters of some parties, and this matter may be a pressure card by the same parties to keep the situation as it is and to disperse any case of rapprochement that may occur between political forces, especially Shiite blocs,” noting that ” These events are an attempt to impose wills to make the Shiite parties the targets in order to put them in a narrow box and an embarrassing situation far from reality.”

While the researcher in political affairs, Hassan Al-Hajj, noted that the only victim of the targeting of the Green Zone and the headquarters of some political parties is the coordination framework and the resistance factions: “Considering that some parties benefiting from the current situation want to level accusations haphazardly in order to mix papers and preserve their gains,” stressing the rejection of And the denunciation of the resistance factions to those actions.

Al-Hajj also pointed out that “there are hidden parties working on the repeated targeting of foreign missions to lay accusations and other parties benefiting from targeting the headquarters of certain parties, in order to find a justification for foreign forces to remain in Iraq.”
Al-Hajj said that the capabilities of the resistance forces “are greater than those simple and inaccurate attacks in the Green Zone and cannot target diplomatic missions or headquarters by mistake,” adding that the existence of “internal Sunni political differences and other Shiite differences, in addition to Kurdish ones,” confirms that “there are parties trying to Carrying out attacks on diplomatic headquarters or targets in order to lay accusations against hostile parties.

The Iraqi Ministry of Foreign Affairs had “categorically” condemned the targeting of the Green Zone in the center of the capital, Baghdad, with missiles, renewing its commitment to providing security for diplomatic missions.

Jordan's goal of contacts with Syria

The Iranian Navy reveals the purpose of its existence 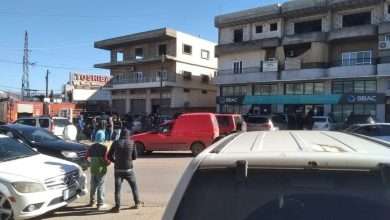 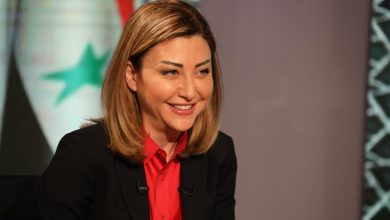 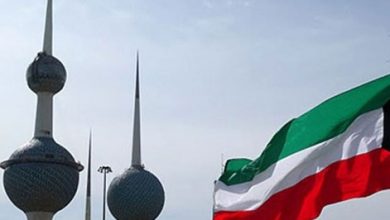 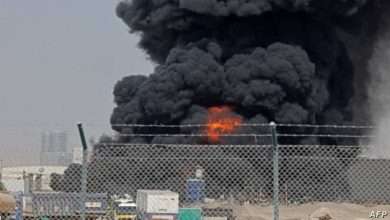