According to the annual classification, the Austrian capital, Vienna, topped the list of the best cities in the world for the year 2022 in the “Liveability” classification, issued by the Economist Intelligence Unit.

This classification comes according to the website of the British newspaper The Independent, the liveability classification announced the annual ranking of the best places to live around the world, as Vienna ranked first, which it occupied three years ago, before dropping to the twelfth place in 2021, due to the closures that It was caused by the Corona virus.

Where 172 cities are classified according to 5 categories: stability, healthcare, culture and entertainment, education and infrastructure.

It was also that Vienna received a near-perfect score in almost every category, thanks to a thriving arts and cultural scene with excellent healthcare, coupled with high-quality education.

Denmark’s Copenhagen came in second, lagging slightly behind Vienna in the categories of healthcare, culture and environment.

The Swiss cities of Zurich and Calgary, Canada, were equal in third place, while Vancouver, located on the west coast of Canada, ranked fifth.

Canadian cities dominated the list of the best cities in the world, with 3 cities: Calgary and Vancouver, along with Toronto in eighth place.

The report notes that over the past two years, the EIU’s global liveability ratings has been significantly affected by the coronavirus pandemic, due to closures and social distancing measures, which have affected culture, education and healthcare outcomes in cities around the world.

The 2022 reports also show a significant return to before the pandemic, but some cities were affected by other global factors, such as the Russian invasion of Ukraine.

The two cities in the top ten are Osaka in Japan and Melbourne in Australia (10th).

As for the Syrian city of Damascus, the oldest inhabited capital in the world, it came at the bottom of the list

And Nigeria’s Lagos preceded it in the penultimate place, while Tripoli in Libya ranked slightly higher.

Here is a list of the 10 best places to live in the world: 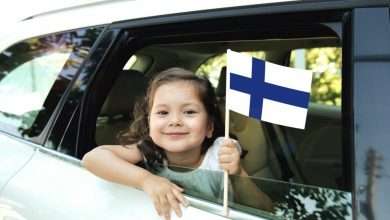 Announcing the happiest country in the world 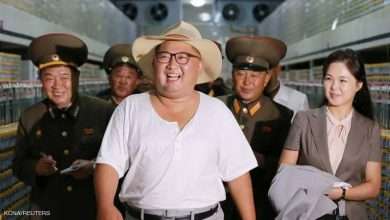 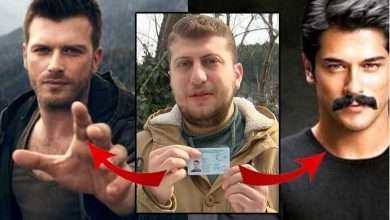 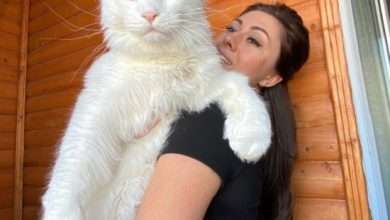 Meet the cat “Kefir”, the largest cat of his breed