The US Department of Labor said that more than $45 billion in unemployment benefits went fraudulently to people who did not deserve it during the outbreak of the Covid-19 virus and the large numbers of workers who were laid off due to the consequences of the pandemic.

According to a new report by the Ministry’s Inspector General, between March 2020 and April 2022, a total of $45.6 billion in unemployment benefits were fraudulently disbursed, and more than a thousand people have so far been charged with their involvement in fraud.

The pandemic caused great damage to the economy in America, where more than 20 million employees were laid off, so the base of beneficiaries of unemployment benefits was expanded, and the federal government increased the value of those benefits and the duration of benefit from them.

Within five months, more than 57 million people were registered without work, and this huge number opened a loophole for fraudsters while the state governments responsible for paying unemployment benefits were struggling to deal with “the huge increase in the number of unemployment aid claims and making sure that they were paying the right amount to the person.” appropriate,” according to the attorney general’s office.

The fraudsters embezzled unemployment assistance, especially by applying in more than one state, or by exploiting the identities of deceased or imprisoned persons.

The dispute is renewed between Prince Harry and his father, the King, and the reason is Meghan Markle

Kushner: Biden failed to convince Arabs to normalize with Israel 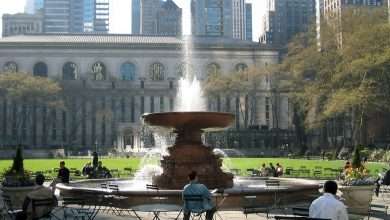 Declaring a state of emergency in New York 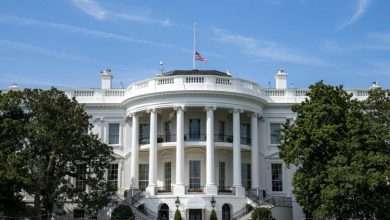 After the possibility of achieving the Iranian nuclear agreement decreased, new US sanctions 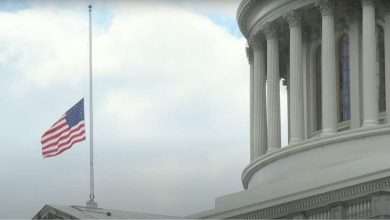