A source told “Reuters”, that the sound of gunfire was heard during the fifth storming of a bank today, Friday, in “Bank Med” in the town of Shehim – Iqlim al-Kharroub.

The “Lebanese Depositors Association”, via social media, indicated that the one who stormed the bank was a first lieutenant in the Lebanese army.

In a related context, it was reported that Representative Ashraf Rifi entered the Bank of Lebanon and the Diaspora, Tariq al-Jadida branch, in which depositor Abed Subra is located, to negotiate with him.

The depositor confirmed in a television statement, “I entered to retrieve my deposit and did not break into the bank, and I did not point the weapon at anyone, and the captain took my weapon and the bank was the one who closed the doors after I entered.”

For his part, the depositor, Muhammad Ismail al-Moussawi, who stormed the Lebanese-French Bank in the competencies, said that he obtained the amount of 20 thousand dollars from his deposit in the bank,” and stated in a video he published that he intends to surrender himself to the Internal Security Forces after receiving part of his money. 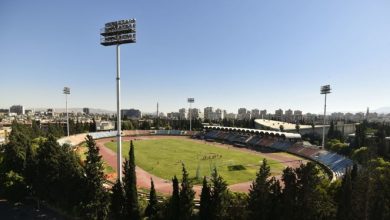 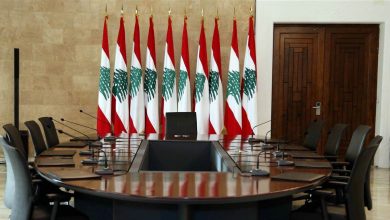 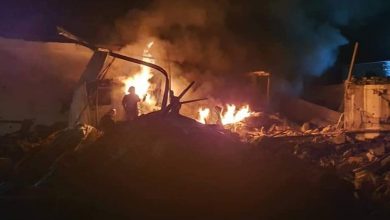 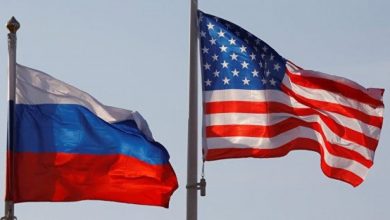