At the beginning of his meeting with his Russian counterpart, Sergey Lavrov, Çavuşoğlu said: “Turkey and Russia have recently been trying to strengthen cooperation and relations, and we are witnessing positive results of this process.”

He also added, “The volume of trade exchange increased by 100 percent in April, and there is no doubt that the increase in the cost of energy plays a major role in this regard.”

Cavusoglu also pointed out that Russia and Turkey also continue to cooperate in the field of transportation, and that Turkish Airlines, despite all the pressure, did not stop flights to Russian cities.

Cavusoglu and Lavrov’s talks began this morning with a “bilateral” meeting, and the Russian Foreign Ministry had previously announced that Ukraine is expected to be the main topic of the meeting, as the two ministers plan to discuss possible solutions to the problem of Ukrainian grain exports and the prospects for resuming Russian-Ukrainian negotiations, in addition to discussing the situation in Ukraine. The Caucasus, the Middle East, North Africa, Central Asia and the Black Sea region.

Earlier, Russian Deputy Prime Minister Alexander Novak had indicated, during a working visit to Ankara, last month, that the volume of trade between Russia and Turkey had more than doubled in the first quarter, despite the current economic situation.

Lin Novak, meanwhile, said that in order to maintain a positive trend in trade, it is important to continue working on lowering barriers to bilateral trade, adding in this regard that cooperation between customs departments of the two countries is actively developing.

The dream of the Emirates ended and Italy topped 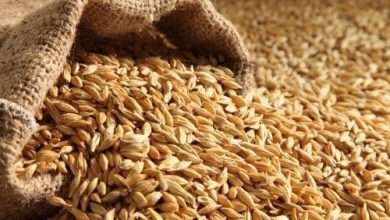 Putin: Russia will export 50 million tons of grain this year 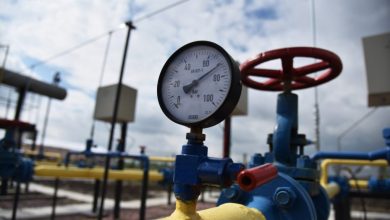 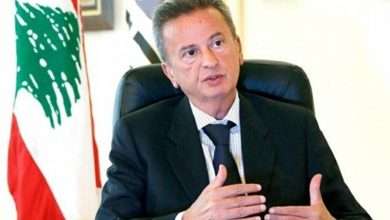 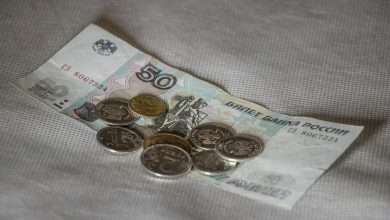 The New York Times: The Russian currency is the best performing in the world