According to the Syrian News Agency, this award was the culmination of several achievements recently achieved by Maan Asaad, as the Olympic weightlifter won three gold medals during his participation in the Arab Weightlifting Championship competition that was held recently in Iraq, which included a large participation by the Arab teams.

Asaad, who represented the Syrian national team, had won the three gold medals in the over 109 kg competitions, coming with a snatch with 185 kg, a netter with 235 kg, and a total of 420 kg.

It is also reported that Maan Asaad won the bronze of the Tokyo 2020 Olympics last year in the weightlifting competitions over 109 kg, overcoming all the great challenges that his country, Syria, is going through. 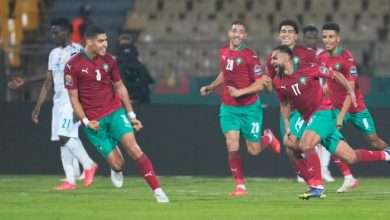 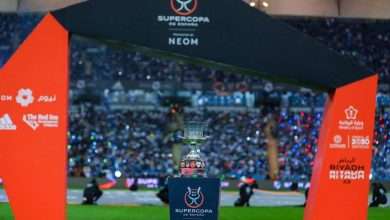 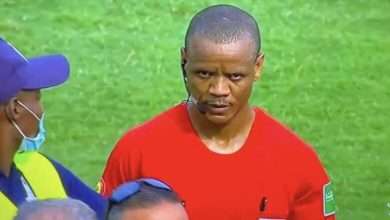 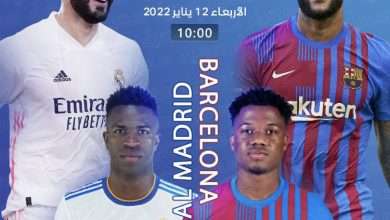