The South Korean team defeated its guest, the Syrian team, 2-1, in the match that brought them together today, Thursday, in the third round of the decisive round of the Asian qualifiers for the World Cup in Qatar.

South Korea opened the scoring in the 48th minute through In Beom Hwang, and Adel to Syria Omar Khribin in the 83rd minute of the match.

And one minute before the end of the normal time of the match, the captain of the Korean national team, Heung-Min Son, the Tottenham Hotspur star, grabbed the winning goal with a powerful shot from inside the penalty area, to give his country the three points of the match.

With this victory, the South Korean team raised its score to 7 points and climbed to the top of the first group, while the balance of the Syrian team froze at one point in fifth place before the last.

A fatal mistake committed by a drug user in America leads to his arrest, what does Facebook have to do with it? 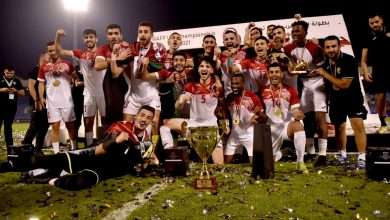 Jordan is the champion of West Asia 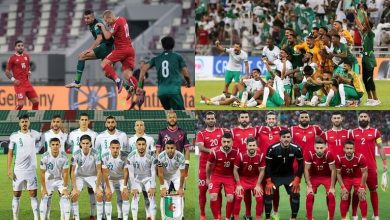