The Syrian political analyst and expert in the affairs of armed groups, Omar Rahmon, revealed that Turkey does not dare to enter Syrian territory without American approval.

The Syrian political analyst added that everyone still remembers the scenario of 2019, when Turkish forces entered the cities of “Ras al-Ain” and “Tal Abyad” in the countryside of Hasaka governorate in eastern Syria, and then the United States dramatically evacuated its forces from the area, in order to facilitate the entry of the Turks and militias loyal to Ankara. to the area.

As Rahmoun stated: The same scene is repeated today in northern Syria, where the Turkish military operation is around the corner in the context of an American-Turkish agreement.

The Syrian expert in the affairs of armed groups also explained that “the United States of America sacrificed the “Qasd” militia in order to restore friendly relations with Turkey regarding the accession of Finland and Sweden to NATO.

Rahmon also denied that there is any bartering process between the Idlib file and northern Syria, stressing that the international political conditions and the intersection of relations are currently serving Turkey in implementing its military operation on the ground under the pretext of (its national security).

Turning to the Idlib file, the Syrian political analyst indicated that it is governed by a series of field and political calculations, stressing that the Syrian state was clear from the beginning that Idlib must be liberated from terrorism represented by the presence of the “Al-Nusra Front” (the terrorist banned in Russia), as it announced its intention Expand its control over the entire countryside of Idlib, and thus the process of linking the Turkish military operation and the hint of bartering over the cities of “Manbij” and “Tal Rifaat” and areas of northeastern Syria, and between the Idlib file, is illogical.

A very big rise in fuel in America 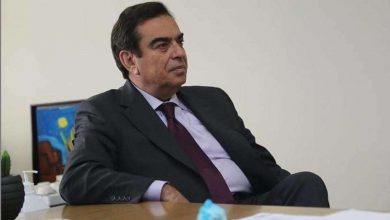 Once again, Qardahi confirms that the war in Yemen is absurd 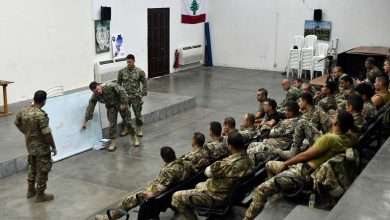 A Gulf state supports the Lebanese army with $60 million