A military expert showed the Ansar Allah group’s attack on the UAE an opportunity for Abu Dhabi to test its defensive capabilities; In anticipation of any looming war.
And the Yemeni expert in military and security affairs, Ali al-Dhahab, said that the UAE has the ability to confront these attacks or some of them, and this is an opportunity to test its defensive capabilities in any upcoming battle.
He added, “This is an important issue in the strategic dimension of the armies. The UAE has not concerned itself with a war on its lands since its inception, and this is an opportunity to test its strategic defensive capabilities in protecting the country.”
He also added, “This escalation and attacks by the Houthis converge at one point, which is to stop the field escalation in Shabwa, the south, and in the Ma’rib governorate, especially since the UAE is behind the [Yemeni government] forces on the ground.”
He also said, “The forces that fight the battles against the Houthis, receive Emirati support, and are mainly under the orders of the Emirati leaders. By that, I mean the Giants Brigades, which were brought from the western coast of the country.”
In the opinion of the security expert, the “Ansar Allah” group has the potential to continue; He said, “This possibility is Iranian-backed and linked to Iran’s nuclear negotiations with the 5+1 countries [group of major world countries plus Germany].”
He explained that “the Houthis are trying to influence Emirati policy, to get it to stop supporting these forces, so that they do not go beyond the pre-1990 borders, which are the borders [the borders between the northern and southern parts of Yemen, before the declaration of unity].”
On the other hand, the expert believes that the UAE has the possibility to stop the progress of the “Giant Forces” in this direction. At the same time, it has another Yemeni ally, which is the National Resistance Brigades, or “Guardians of the Republic”.
This means, according to the Yemeni expert, that “there will be no final halt to the Emirati intervention in support of the forces involved in the forces of the internationally recognized government, and a permanent halt.”
He also added, “Even if this escalation stops at the current stage, it will emerge again, whenever these forces move in any area. Therefore, the UAE looks through a strategic dimension to this issue, and does not look at a tactical dimension only for the current operations.”

Sana'a we use Iranian expertise 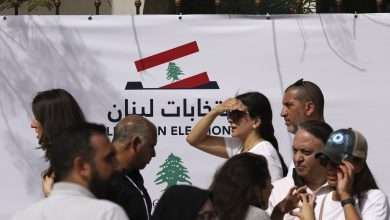 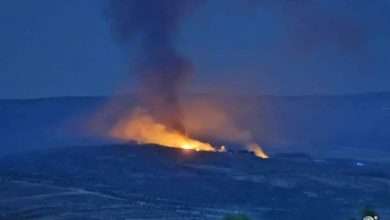 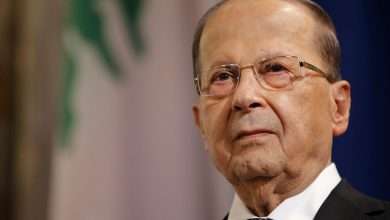 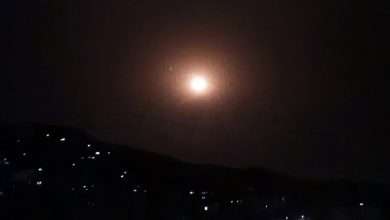