Changing the diet The symptoms associated with acidity during pregnancy can be eliminated by changing the diet followed by the pregnant woman.
Avoid eating foods and drinks that irritate the stomach: such as citrus fruits, vinegar, fried foods, tomatoes, caffeine, mustard, spicy foods, mint products, chocolate, fatty foods, carbonated drinks, and alcohol.
Avoid eating before going to sleep: It is recommended to eat two to three hours before going to bed, so that the body can start the process of digestion before lying down and sleeping.
Drinking water between meals: Drinking water is important during pregnancy, but it may cause stomach bloating in some cases, so it is recommended to drink large amounts of water between meals.
Chewing frankincense after meals: Chewing frankincense stimulates the salivary glands to secrete saliva that neutralizes stomach acids, and this in turn helps reduce the feeling of heartburn.
. Avoid eating large meals: Eating large, fatty meals can cause a feeling of heartburn, so it is recommended to divide meals during the day to become light and spaced to avoid the appearance of heartburn symptoms, and it should be noted the need to chew food well.
·
Changing daily habits In addition to the need to change the diet during pregnancy to control the problem of heartburn, it is also recommended to change some daily habits that may negatively affect pregnancy in general and heartburn in particular.
Raising the upper part of the body when lying down: It is recommended that the pregnant woman raise the upper part of the bed when sleeping or lying down, in order to keep stomach acids in it as much as possible and prevent its reflux. It is also recommended to sit during and after eating, in order to prevent stomach acids from refluxing into the esophagus.
Quit smoking: The pregnant woman must quit smoking completely, in addition to the many harmful effects of smoking that affect both the mother and the fetus, it pushes stomach acids to the top, causing a feeling of heartburn.
Avoid wearing tight clothes: It is recommended to wear loose and comfortable clothes, as tight clothes around the waist may cause pressure on the stomach, which in turn causes a feeling of heartburn.
Maintaining a healthy weight and avoiding weight gain: because of its role in increasing pressure on the stomach, which causes a feeling of heartburn during and after pregnancy.

No change in flights to Damascus International Airport after the bombing 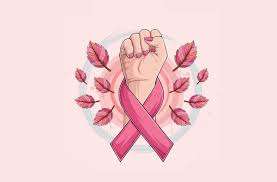 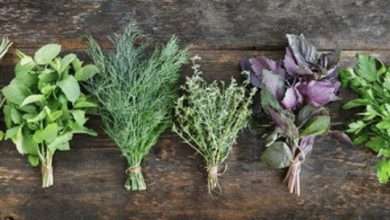 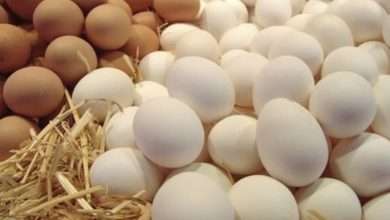 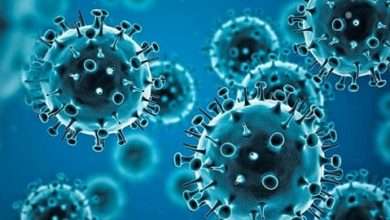