An American official revealed to

CNN that US President Donald Trump recorded a “farewell speech” from the White House on Monday, in which he talked about his list of achievements during the 4 years he spent in the post.

The official, whose name was not revealed, said that Trump has listed the achievements that he believes should define his administration, expecting that the video will be shown today, Tuesday, although the final timing for this has not been determined.

The official pointed out that Trump, who has been out of sight for days, referred to the “new administration” in the recording, but it was not clear whether he had submitted a concession that he refused for more than two months.

Another source said that President Trump’s last days in the White House were limited to briefings from the US intelligence service about security threats regarding the inauguration of President-elect Joe Biden, National Security Council briefings, departure photos, and last minute farewell to employees leaving.

And when the president and first lady Melania Trump leave Washington on Wednesday morning, they will be accompanied by aides who will continue their role during the post-presidency in Palm Beach, and among them is Nick Luna, Trump’s personal attendant and his wife Cassidy Dumbold, who is currently working as a special assistant to the president, along with His current deputy, Dan Scavino, and possibly others.

According to “CNN,” it was not clear whether Jared Kushner and Ivanka Trump would travel with the president on his last trip on Air Force One or travel to Florida separately.

A horrific massacre in New York

A horrific massacre in New York 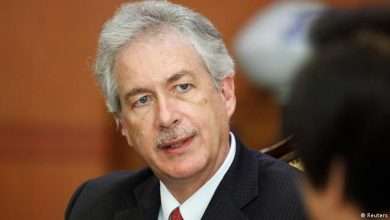 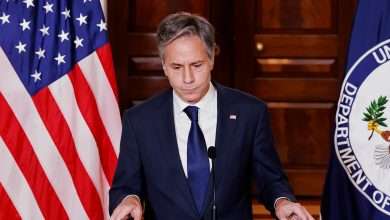 The US Secretary of State has coronavirus 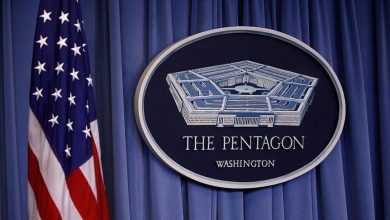 The Pentagon: The progress of Russian forces in Ukraine is still slow 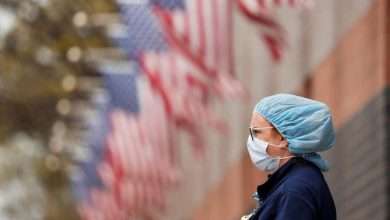 US cured of coronavirus